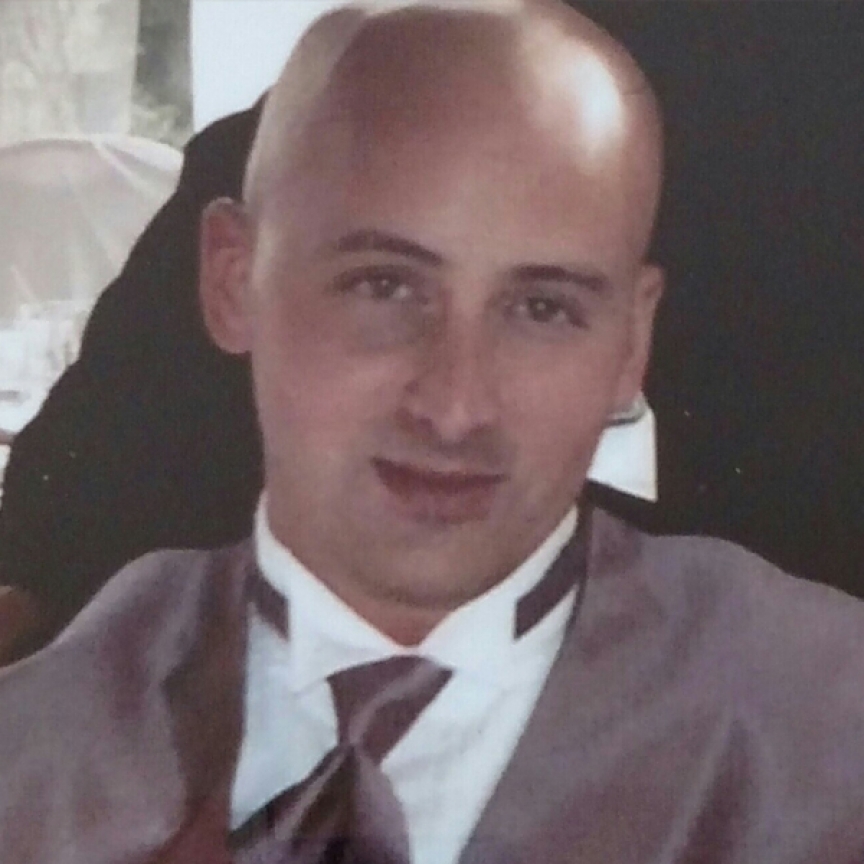 Justin was a very smart, very beautiful child. His struggle with drugs began when he was a teenager. I now truly believe that he had mental health issues and in those years we didn't go to psychiatrists as often as people do today. I feel that maybe he would not have been self-medicating had he found a psychiatrist that could have figured out what the problem was back then. That being said, he went to college and he got a degree in psychology. He loved music and he was an avid reader. He was a wonderful grandson. He loved helping people in all of the jobs that he had in the service industry. His last job was with Harlem Children's Zone as a caseworker. At that time, I believe that he started to sell drugs to support his habit and things just went downhill from there. We struggled for many years along with him with this horrible disease. He spent time in prison and came out with a very positive attitude, thinking he was going to be able to turn his life around but the reality is is when convicted of a felony nobody really wants to give you a chance. He had finally gotten a place of his own and seemed to be in a very good space and got a job at a dog daycare. He loved the job as he was very involved in animal rescue. My last conversation with him was on my way to Florida it was a wonderful conversation. He just wanted to make sure I got there safe and sound. Then for the next three days I couldn't reach him and we found out that he was gone. He died in his new apartment most likely celebrating his newfound happiness. I'm sure he thought he had bought heroin but the toxicology came back as pure Fentanyl. As any parent will tell you, the new normal is a nightmare, a nightmare of guilt, a nightmare of what-ifs, a nightmare of heartache. Rest in peace my beloved Son. No more struggles, no more sadness left for you. I miss your smile, I miss your laugh, I miss your amazing hugs.

Submitted by: Adrianne Dollard To edit this memorial, please contact us at info@shatterproof.org or 800-597-2557.