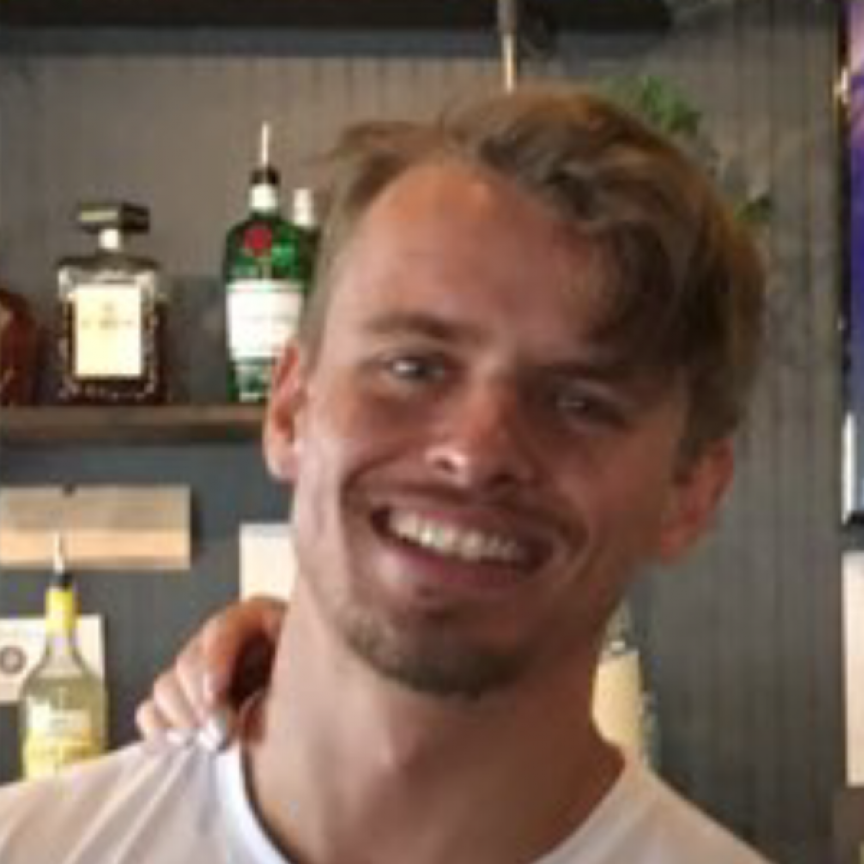 Kevin became addicted to meth about six years ago. He had three bouts of sobriety in that time, two for six months and one for two months. He became further addicted while in prison and began using heroin off and on. Kevin truly would use any drug given to him, but he got worse after he was released from prison. Two months ago he was ready to get sober. He went to rehab for the first time and was doing fantastic. He had a slip while cleaning his room and came across a shard of meth and wasn’t yet strong enough to throw it out. He used it, stayed up until the next day, came home and told us that he had messed up and was going to get back on track but he needed to get some sleep first. He went to bed and never woke up. Kevin was such a character, smart, funny, and spontaneous. So loved and will be missed. He is forever in our hearts.

Submitted by: Jack Ray Boatright To edit this memorial, please contact us at info@shatterproof.org or 800-597-2557.