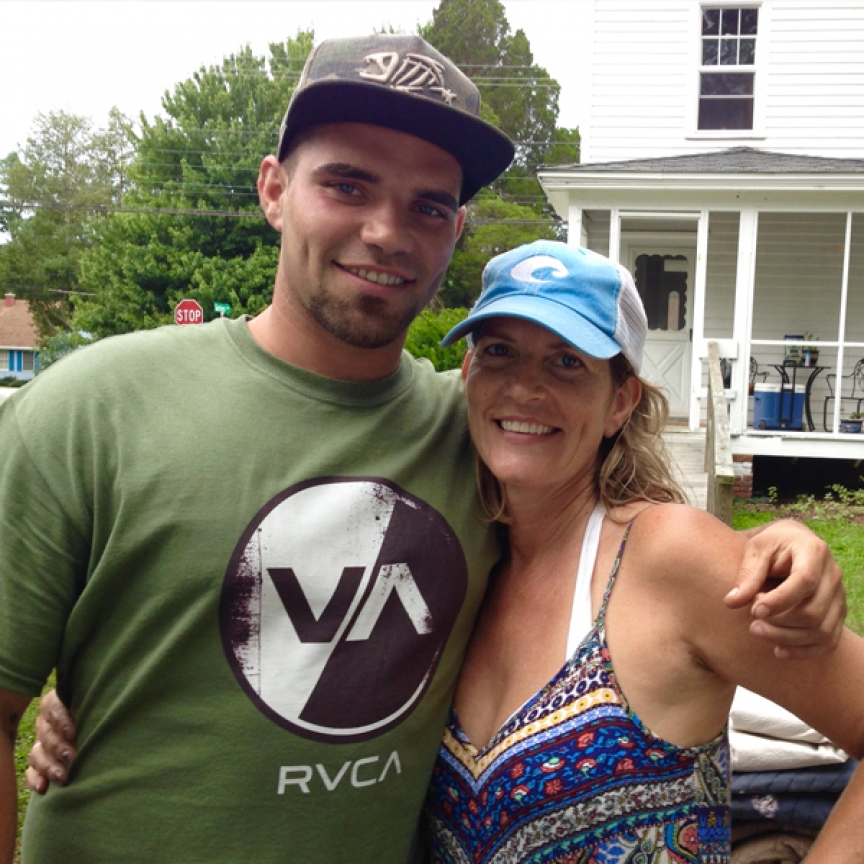 Kevin James Day is a sweet, fun loving, nature loving, kind, happy, full of life, son, friend, nephew, grandson, cousin, uncle.
He is my only child. His struggles began after the sudden deaths of two close friends and a very bad car accident his last day of his junior year. His friend was killed in an auto accident, the next friend less than two weeks later and that same night my son Kevin flipped and was thrown from a jeep he was driving at 17.
He suffered emotional and physical traumas, was given percocet in the hospital, then started to misuse them, became addicted, and turned to heroin. He wanted so much to be “ normal”. He suffered from addiction. We tried everything to help him stay sober and healthy. Rehab, jail, prayer, 12 steps, sobriety, love....
He relapsed multiple times over 8-9 years. His last relapse ended with his death on 8/1/19.
We are waiting on the toxicology report. We had a service in which hundreds of people who were Blessed to know and love him came to pay their respects and share their love for him with me and his family.
We were very close. My heart has a hole that will never be filled. I miss him dearly and some days I wonder if I want to live this life without him.
I am angry about fenatnyl and opioids.
Someone should be held accountable for all these deaths.
I pray I find my purpose to go on...

Submitted by: stacy dotts To edit this memorial, please contact us at info@shatterproof.org or 800-597-2557.