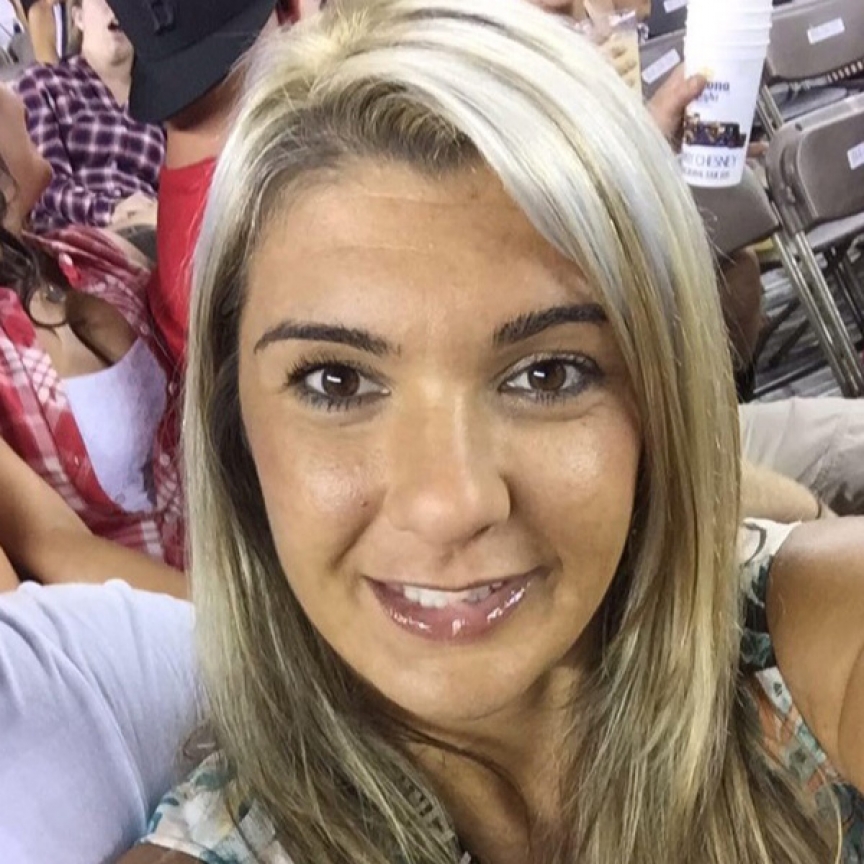 My beautiful daughter wanted to be a nurse. She got her CNA her junior year and worked very hard. She had been interested in going into the army so she knew she would be able to earn her nursing degree without a lot of debt. Kristina’s story is a little different. She was raped by an officer while stationed in Korea. Away from home and with no support. Four other young ladies also had reported this officer and all went to the trial together. He was not found guilty. Kristina felt so betrayed and was being harassed by her superiors for going against a brother. She turned to substances to help deal with the feelings. She eventually got out of the army and got into trouble. I drove to GA where she had been stationed and brought her home. For the next four years she battled her addiction head on. She hated her addiction and knew she was powerless. She had been sober for a year and relapsed and then went into a long term treatment facility, thank god, through the VA. I had my daughter back for 18 happy, amazing months. She met the love of her life. She had signed up for college. She was in the last part of her treatment and the person who checked them in and out and did urine tests was actually offering them drugs. Ultimately it cost her life.
I want to make her proud, I want to turn her death into something that can help people. I want to keep fighting like she did. I miss you my baby girl

Submitted by: Ann Emard To edit this memorial, please contact us at info@shatterproof.org or 800-597-2557.