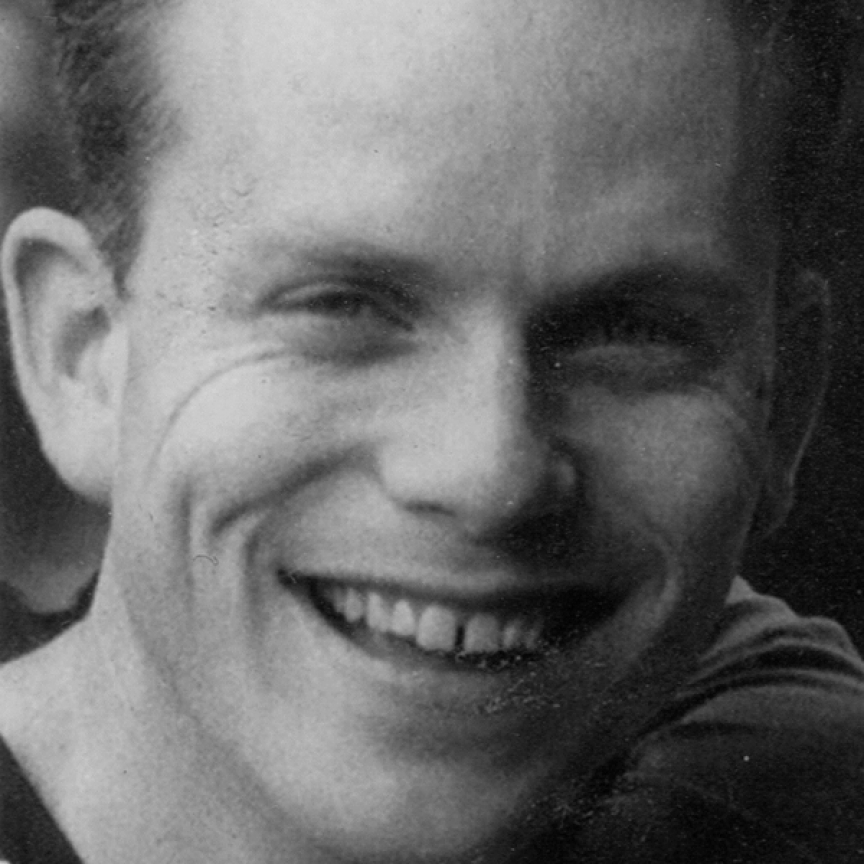 Birth Date
Oct 27, 1969
Date of Death
Apr 19, 2006
(Age 36)
Lance would not have talked about any of the things that I am about to say. He was very humble and never bragged or even spoke about his accomplishments of which there were many before his life became consumed by addiction. He had a hard time in high school because we moved during this time and he did not feel like he fit in. He did not graduate and later he got his GED and went to a small Community College. He then decided he would apply to NYU Film School even though he was told by his Advisors that it would probably be very hard to get in. He wrote a letter and that along with his grades got him accepted. This was the happiest time of his life. He loved creating and working with others that had the same vision. Lance was a true friend and never judgmental of others. He always saw the best in all people. Lance graduated from NYU Tisch Film School and made a short film while in school which was 9 years before his addiction. The film called, "Time's Up" is about 2 generations of a family struggling with addiction. In some way, his soul must have known that this would touch his life. He was a high achiever that was successful in all that he touched until addiction to alcohol took over his life and changed everything.
Submitted by: Anthony Della Camera To edit this memorial, please contact us at info@shatterproof.org or 800-597-2557.