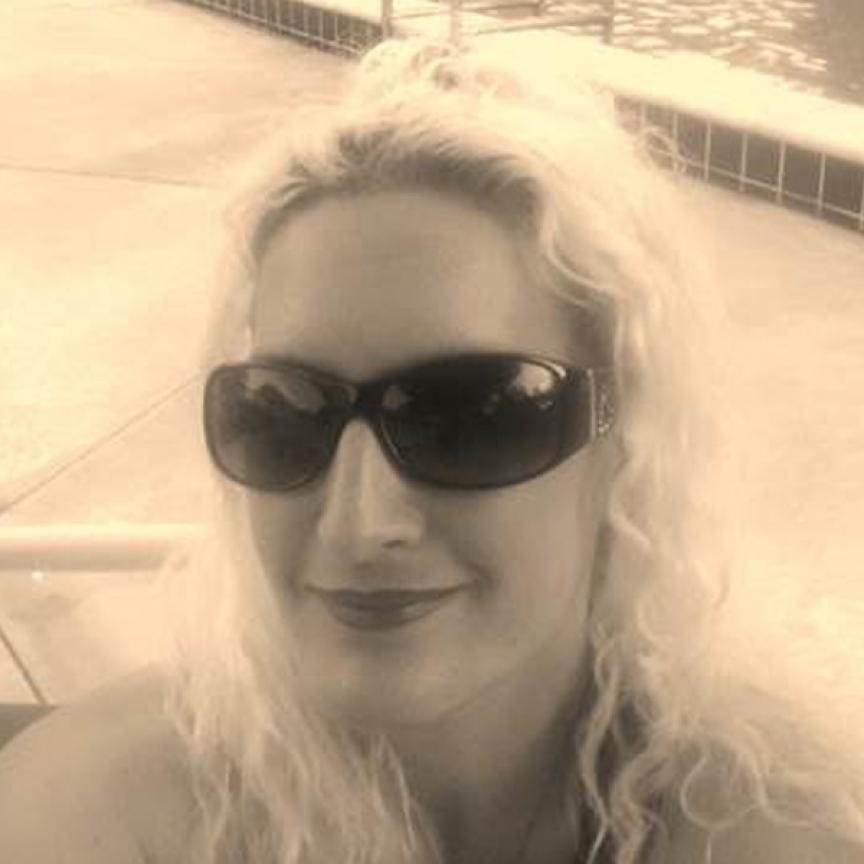 Laura Lee Johnson, wife, mother, daughter, friend, and sister, died on Friday May 31st of a drug overdose. While her death was not unexpected, there were always brief periods of hope where we thought she may have found a pathway to happiness.

Born on May 16, 1977, Laurie grew up on a beautiful sod farm in the rolling hills of Pittstown, NJ. She was known for her golden curls, sparkling blue eyes, and contagious laughter.

Shortly after high school, Laurie went to live with her mother in Wilkes Barre, PA. Though she had used alcohol and marijuana in high school, it was here that she was first exposed to opioids, which began a deviant relationship that eclipsed her entire life.

How do you capture a person so singularly in a cold, one dimensional obituary? A girl both wildly loved and who loved wildly, yet whose adult life was riddled with poor choices due to substance use disorder?

As her family, we were first hand witnesses to Laurie’s comedic charm and quick wit. When you were in her company, friends can contend that she wanted to stay. Sadly, in the end, her closest friends were police officers, social workers, public defenders and judges, who tried unsuccessfully to advocate for her through to her death.

Briefly a hairdresser, waitress, dancer, and phlebotomist, her proudest achievement was the birth of her daughter Alisabeth. After having Alissa, Laurie tried unsuccessfully to remain sober. We will remain forever grateful that she had intermittent glimpses of sobriety and hope. During these times, she bestowed her love of Disney Princesses and singing loudly to the infectious music of Prince to her little angel girl.

We know that Laurie loved her family but she struggled to love herself, which only contributed to her downward spiral. Over the last five years, her disease brought her to her knees, and we have all forgiven her for each unspeakable thing that she did, which we know only increased her guilt and shame. We know that her most recent relapse and ultimate loss of custody of her daughter was both unbearable and soul crushing.

Pray for her parents, Laurie’s angelic five year old daughter Alisabeth, and her husband Jahun as they navigate the uncomfortable maze through a loved one’s death.

We trust you are finally at peace, Laurie. Godspeed.

Submitted by: Christina Honthy To edit this memorial, please contact us at info@shatterproof.org or 800-597-2557.