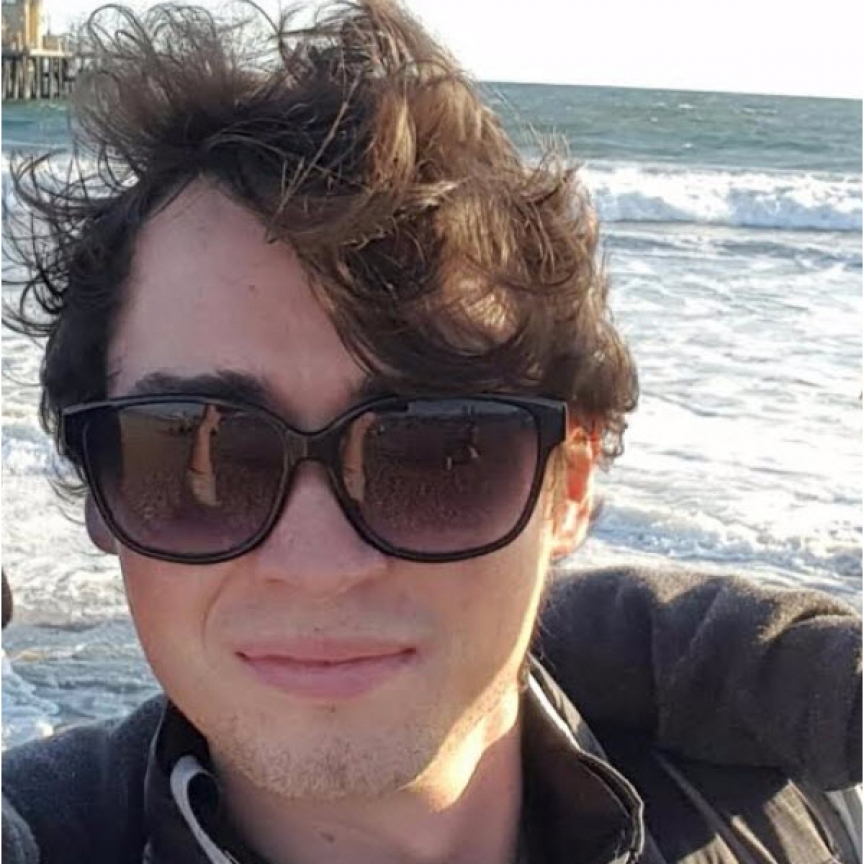 Our beautiful son was a little brother and the baby of the house. He was one of the easiest babies you could wish for, full of adventure and mischief, and a smile that would light you up. He loved to climb and swing from anything. Every kitchen drawer in the house was broken due to him swinging from them. He learned to crawl so early that he had no depth perception and bumped into walls. But nothing stalled him, he always smiled and moved on to the next great adventure.
School came easy to Liam and he often voiced his opinion about why high school should finish at 16 years instead of 18. High school is where Liam started to change as he started to separate out his different worlds believing this showed independence. He began to party and experiment with drugs, he believed he had an edge on things, however time showed it got totally out of his control. He graduated high school unsure of what the next steps would be, and this was in drastic contrast to his early years of high school when he was full of ideas and options. Adolescence is full of uncertainty and confusion, but in hindsight this was more like entrapment or enslavement to an alien cause. Over the next few years Liam worked and traveled and did a semester of community college here and there, eventually receiving an A.S. with concentration in biology. He never found a true purpose, however he studied much about the human condition. Unfortunately, drugs always seemed to fill a void, always pulling him back into a world and lifestyle he ultimately detested. He entered an out-patient program for addiction in 2013, but left early. By 2015 it was clear to all, including Liam, that he had a very serious problem. We encouraged Liam to seek help, and in early 2015 Liam attended his first 30-day treatment program. He returned home and started to make plans, unfortunately his disease had other plans. He battled hard, I once told him that if they gave out medals for detoxing he would be a possible contender. But no matter how many times he detoxed, the disease of addiction reared its ugly head and overwhelmed his will power. He cried, asking me ‘Mom why am I so weak’. We learned as much as we could about addiction and Liam once again chose to seek help in a long-term treatment program.
He spent the last 6 months of his life waging an all-out battle against the disease of addiction, working daily on every aspect of his life, mind, body and spirit. We were convinced he had found the way to a balanced and peaceful life. He looked great, putting on over 40 pounds, and chatted excitedly about starting work and moving on with his life aspirations. Without warning, Liam lost his battle on July 8th, 2017. He was loved, wanted, and cherished by many, he will be missed.
Personally, I feel we are in the stone age when it comes to helping our children with the disease of addiction. We have so few tools and society resorts to making them feel isolated, lonely, weak, and solely responsible for their fate. Yet the truth is so far from that reality. Greed, indifference, social pressures, and even genetics all played a part in my son’s disease. There is no profit in a cure, my son has become just another statistic in the society I live in, instead of a beautiful human being contributing to the welfare of all. I hope by grouping together nationally we can change the outcome for others in the future.

Submitted by: Ann Gately To edit this memorial, please contact us at info@shatterproof.org or 800-597-2557.