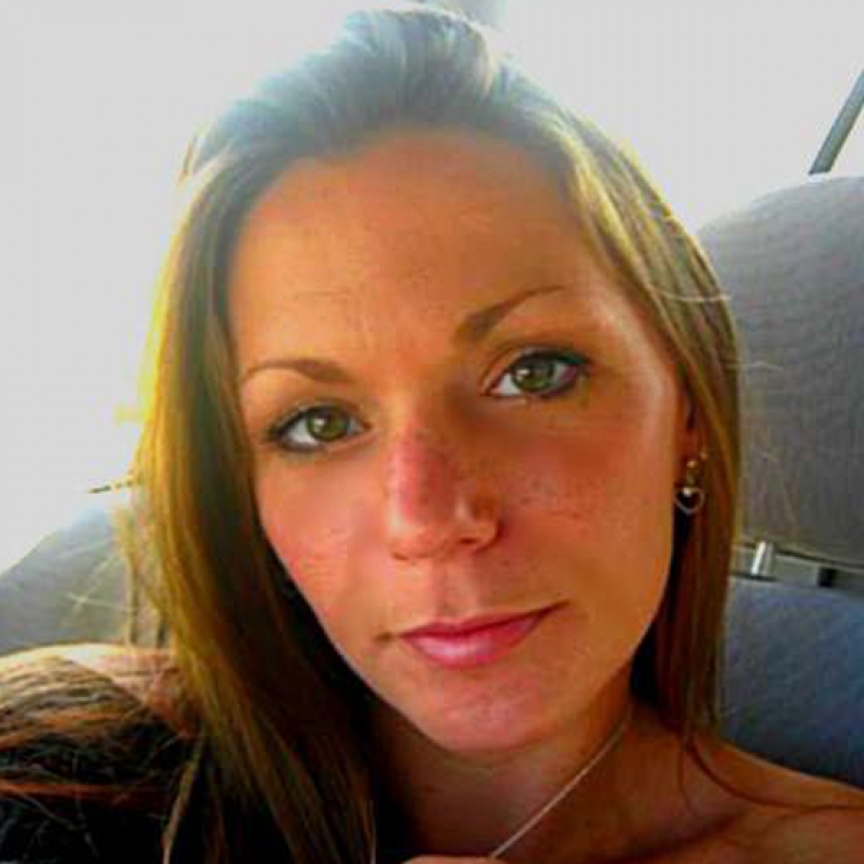 Mandi informed me that she had been using alcohol since the age of 9. I was a part of her life from birth to death. With the exception of a 20 year span when we lost touch. Upon re-uniting with her after this 20 year loss I learned of her struggle with alcohol and other drug addictions. She beat and recovered from drug abuse. However, alcohol was beating her down and she eventually lost her battle with this ugly substance. Through all of this trauma and fight with addiction her family suffered too.
Knowing Mandi, her smile was infectious. It never ceases to amaze me that through all her fight she remained positive. She always had a smile and looked to help others overcome drug addiction. She cared deeply for her 3 sons. Emilio, Dante and Averi. This disease of alcoholism took their mother away from them.
Mandi will live in my heart forever! She was such a beautiful person fighting a battle with as much grace as she could muster. She was unable to win the battle of alcoholism but she did effect others in a positive way.

Submitted by: Gail Atkinson To edit this memorial, please contact us at info@shatterproof.org or 800-597-2557.