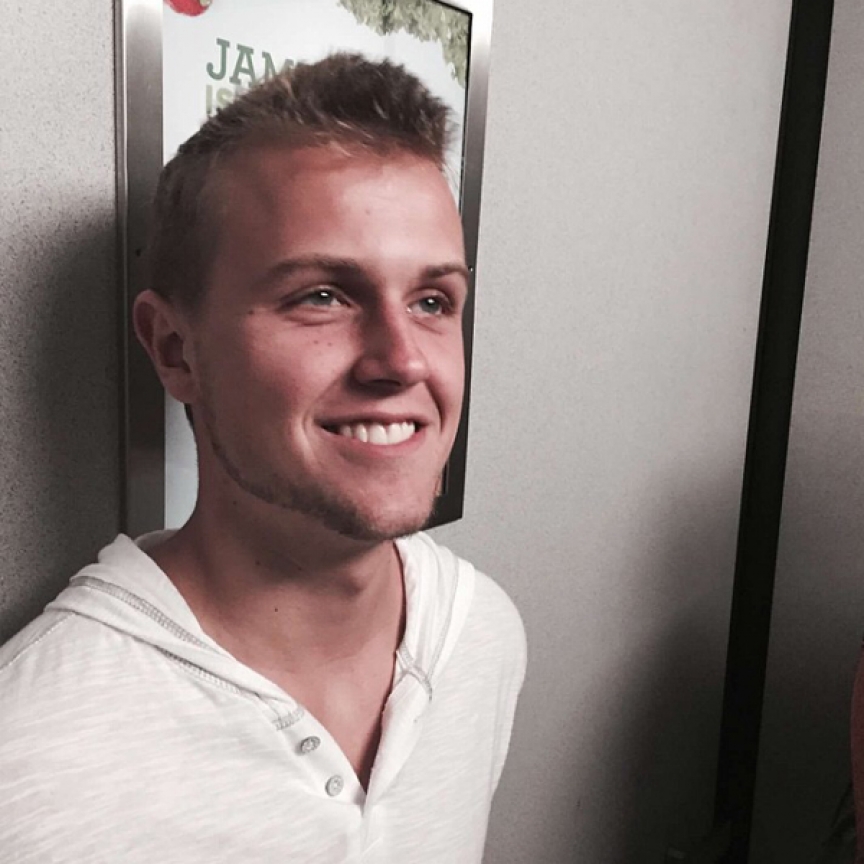 Marcus was 21 years young when he died of an accidental heroin overdose.

Even with two emergency visits for horrible withdrawal symptoms, we were unable to get him into a detox facility. Despite this, he successfully detoxed on his own with the help of non-addictive blood pressure and anxiety medications prescribed by his pediatrician. He attended a very inspiring 4-day Anthony Robbins “Unleash The Power Within” event with his father in San Jose towards the end of his detox. He came back positive he was not only going to beat his addiction but he was going look into becoming a Recovery Coach and write a book that would help others do the same.

Marcus had an intake appointment for an outpatient rehabilitation program on November 16th. Unfortunately, we didn’t remember a previous warning he gave us, that he was worried if he didn’t have any opioids in his system when entering a program, they wouldn’t prescribe for him a maintenance medication he thought would help him avoid relapsing. He felt relapsing would be imminent without a medication such as methadone or suboxone. He knew about the anti-craving medication called Vivitrol, which stops the body’s response to opioids, eventually eliminating cravings, but he felt he would just end up overdosing trying too hard to get high.

We believe that is why, after about 11 days sober, he went to use that morning, before his appointment. He died in his pursuit of his sobriety. He incorrectly believed that he needed opiates in his system to get into a program.

He was found unresponsive in his car in a convenience store parking lot. It had been too long before someone noticed he wasn’t moving so even though the EMT team was able to resuscitate him, the brain damage was massive and irreversible. They estimate he had been without oxygen for 90 to 120 minutes. He was pronounced brain dead two days later but they continued to sustain him with life support and medicinal therapies while they found patients in need of his vital organs. We stayed with him until they took him to surgery the following evening. We are told that 6 of his organs were successfully transplanted to renew and sustain life for 5 recipients. We can only hope those lucky people will live on with some of his spirit in them.

The wave of Marcus’s legacies will touch many people. He inspired many people we know to register as organ donors and to donate to the Open Door Mission in excess of $10K so far.

Marcus was such a love. We miss him terribly and we want to help bring this growing crisis of opioid addiction and senseless death to a stop.

Submitted by: scott gregory gibbs To edit this memorial, please contact us at info@shatterproof.org or 800-597-2557.