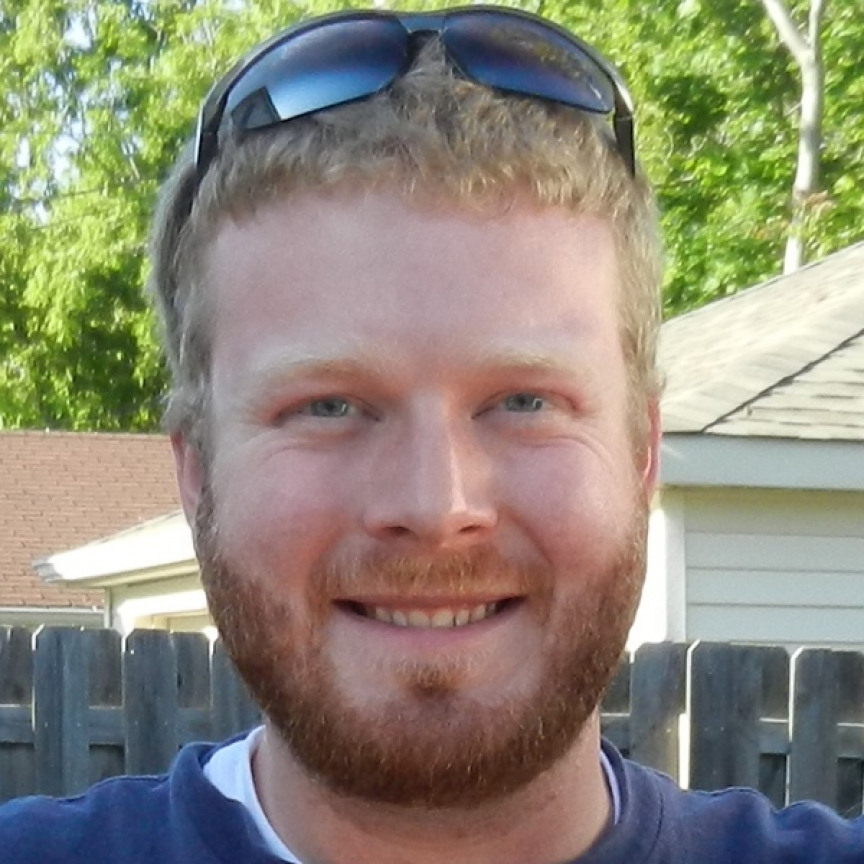 We lost our beautiful boy, Bryan Michael Barney (beloved son, brother, fiancé, nephew, uncle, friend, colleague) to a heroin overdose sometime between the late evening of February 10th and the afternoon of February 12th, when I (Mom) found him in his locked bedroom at his home. We know it was an accidental event and speculate that it may have been the result of tainted heroin (toxicology results won’t be available for several more weeks, but stories of tainted heroin have been prevalent on news reports in our area recently).
Bryan was extraordinary. He was smart. He loved electrical engineering and always had projects going outside of work – most recently he was working on building a drone. Bryan was compassionate. He had many, many close friends who considered him to be family. He was loyal to them, but also always took time with anyone who needed a friend. He was inclusive. Bryan was caring. He took extra time with a friend in need – always there for them and always trying to help them to conquer whatever was causing them to suffer. Bryan was funny. He had the best sense of humor and was truly the life of any party. If Bryan was there, there was bound to be a good time. Bryan had the biggest heart. He loved his family, his fianceé, his friends, and his colleagues. He was fiercely protective of the people who he loved, and would do anything for them.
His addiction became known to us about 2½ years ago. Every day since, we lived in fear of finding him dead of an overdose…but he always assured me that would never happen, and that my daily phone calls and check-ins were unnecessary. That being said, he allowed me to make them, understanding my need to know he was OK. He often ignored the first call, but if I called twice in a row, he would always answer. His battle with addiction was full of ups and downs. From phone calls where we would have sworn he was healed – his clarity was remarkable – to family visits where his slurred speech and slow movements were hard to watch. We were comforted in his last few days, as he was in great spirits. Laughing and joking, excited to return to work after an extended leave due to surgery. Everything seemed to be looking up. Until that Sunday, February 12th, when his fianceé alerted me that she’d been unable to reach Bryan since Friday evening. That Sunday, I made four calls in a row with no answer and then with great dread, got into my car to go to his home just a mile away, praying to God the entire time, asking that he be OK. I had the only spare key to Bryan’s bedroom, and unlocked the door to find him cold, discolored and nearly unrecognizable – it is an image I wish I could forget.
Hundreds of people attended his wake and funeral, offering their hugs, love, words of comfort, offers of support and “whatever you need.” Sadly, there is nothing anyone can do – we’re told time will make this loss bearable, but we will never be the same.
There is a great need to end the stigma of addiction and create programs that help those in the clutches of opiate addiction to find a way to exist without the drug. We are grateful to Shatterproof for their work and through them we hope to become personally involved in this crusade.

Submitted by: Jill Ann Barney To edit this memorial, please contact us at info@shatterproof.org or 800-597-2557.