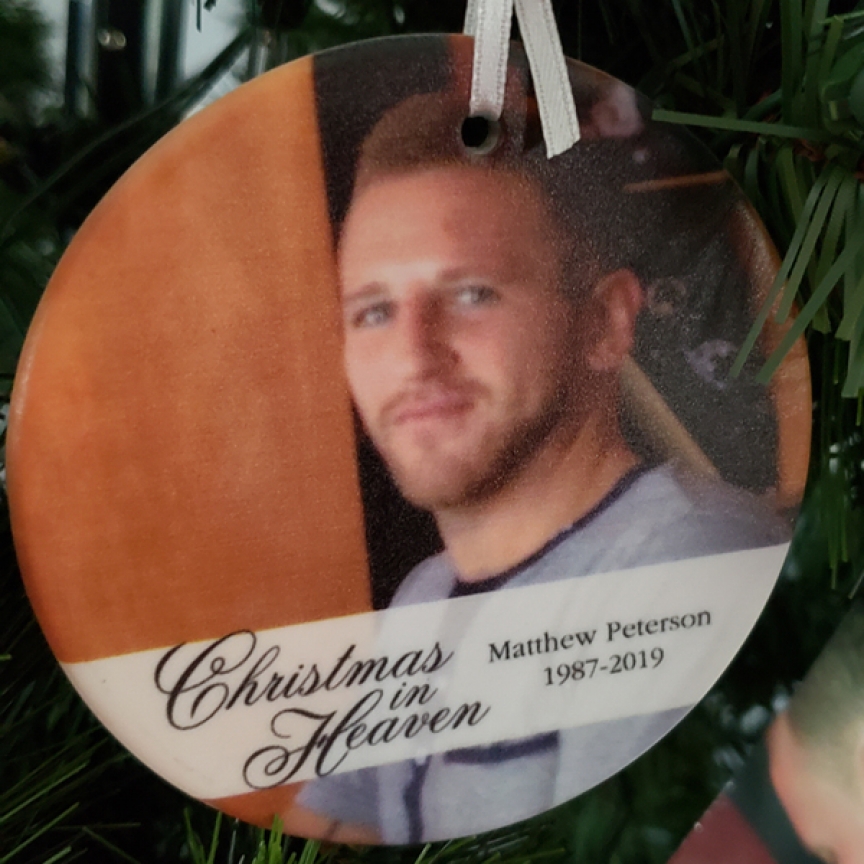 My dear son, Matt, was a loving son with the biggest heart--he loved his family and friends very much. He leaves behind me, his dad, three brothers (one younger and two older), three nieces, and one nephew. Matt was an athlete who excelled at basketball at only 5'6". His dream was to be 6 feet tall so he could dunk. 🙂 Matt was an honors student all through school and went on to obtain his MBA. He worked and loved his job as a realtor. He was hardworking and had big dreams until that one day when addiction took over.

Matt's struggle began later in his life after a couple of Percocets were given to him by a friend who told him they are not addicting. From there he started using heroin. Got sober for awhile from that and then was prescribed Adderall for ADHD. His addiction got progressively worse after that. He lost his battle one day after his 32nd birthday this past January 19th. Our hearts are broken forever...our family will never be the same without our Matt.

Submitted by: Lori Peterson To edit this memorial, please contact us at info@shatterproof.org or 800-597-2557.