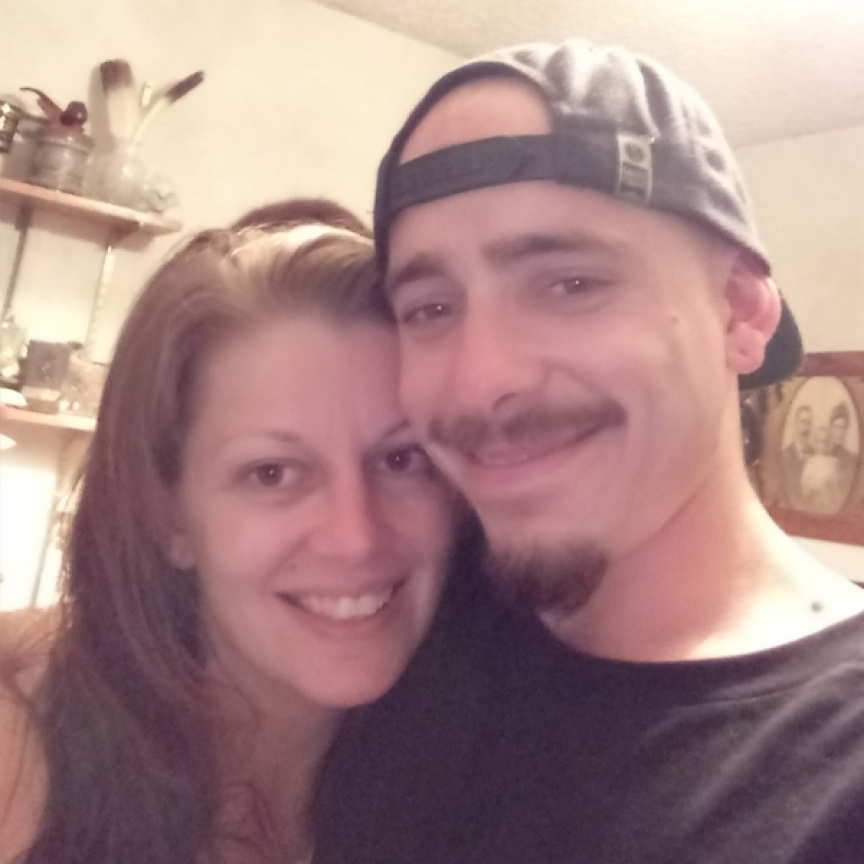 Mikey was my firstborn son. He was funny, kind, interesting, and smart. He always wanted to learn at least a little about a whole lot of things. He was a friend that would give you the shirt off his back - literally - several friends have shared that he did just that. He was a big brother. He was a grandson and a nephew and a cousin. He was a son that loved his momma with his whole heart. The life he lived was not an easy one. Addiction plagued the last 7 years of his life. The help he was so desperately in need of was never found. He turned 25 just 6 days before we lost him. The last thing I said to him on his birthday was that 25 would be his best year yet. I believed that with my whole heart. Just 7 days later he was found. Gone. No chance to be saved. My baby was alone in his last moments of life. It kills me each and every day to think of that. My beautiful boy was alone. I know his pain is over but I’ll never get over mine. My greatest wish for this world is that no momma has to feel this.

Submitted by: Heather Compoi To edit this memorial, please contact us at info@shatterproof.org or 800-597-2557.