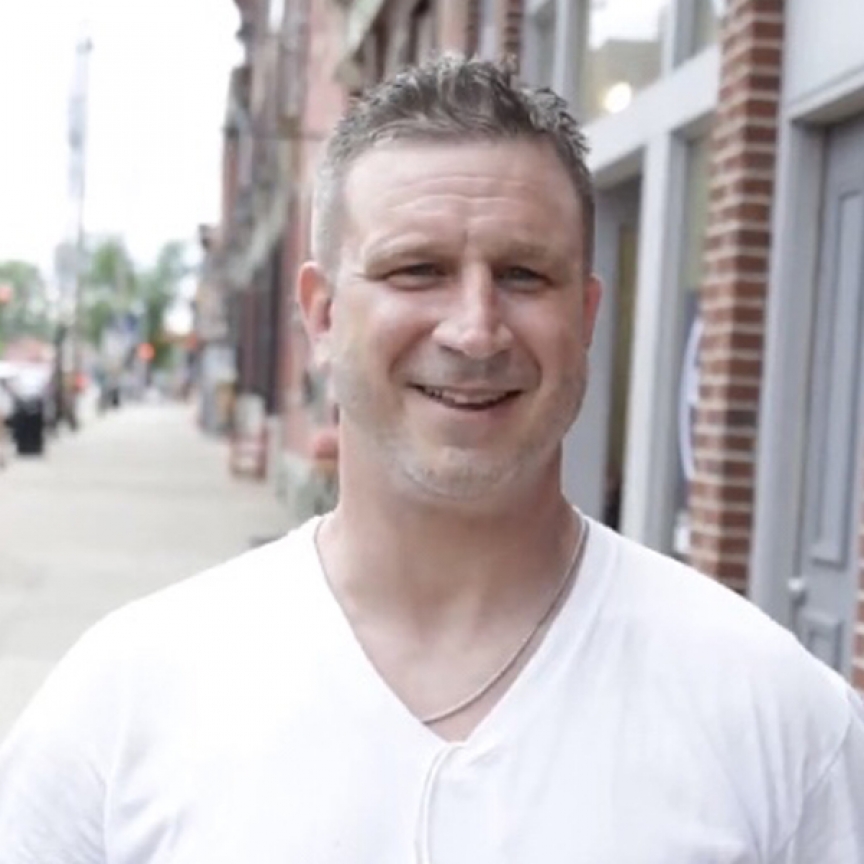 Michael struggled for 15 years and sought out recovery often. For the last 10 years, he was in an almost yearly cycle of relapse and recovery. He tried medication assisted services but at various times, meds were weaned off. His last recovery period was just shy of 16 months. He received a monthly Vivitrol injection for 14 months. He was very active in NA and had a wonderfully supportive group of friends. He was fully employed, lived in a cute house which he loved, paid his bills and had money in the bank. He was so hopeful for his long term recovery and so were we. What happened that Friday night, we'll never fully understand. His sponsor would have been there if Michael would have only reached out. Michael relapsed alone with his drug of choice, heroin. Sadly, it was heavily laced with fentanyl. He once told me that when he relapsed he KNEW to cut way back..... and I screamed at him that it wouldn't matter if it was cut with fentanyl. We're now left to live with this horrific loss. We should be navigating through a relapse, not his death.

Submitted by: Cheryl Graziano To edit this memorial, please contact us at info@shatterproof.org or 800-597-2557.