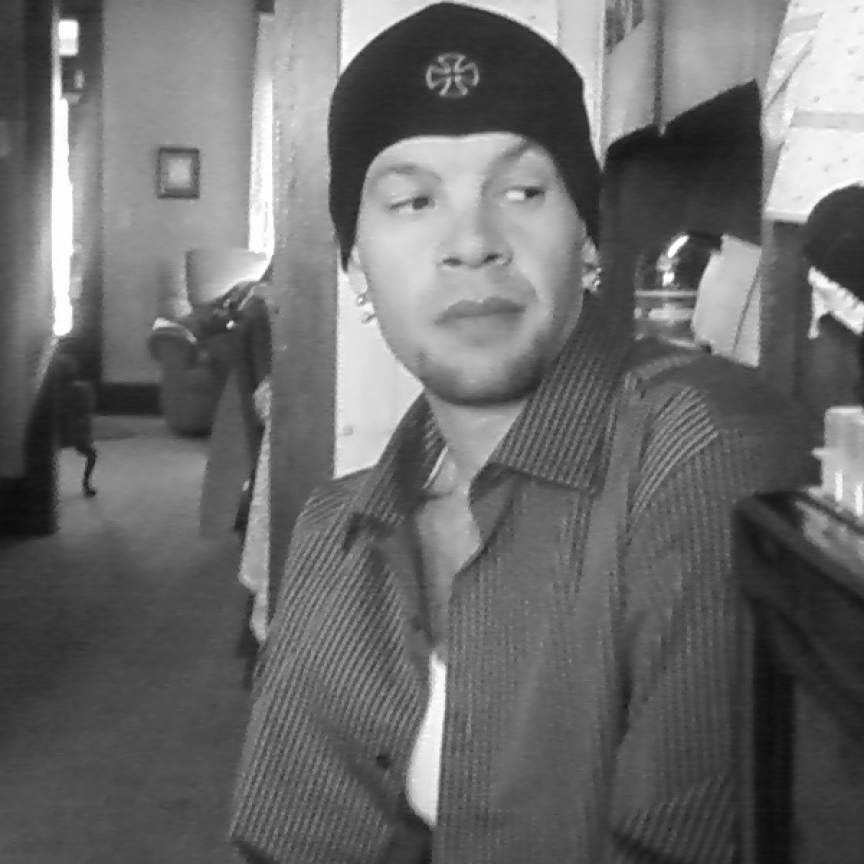 Submitted by: Courtney Campbell To edit this memorial, please contact us at info@shatterproof.org or 800-597-2557.