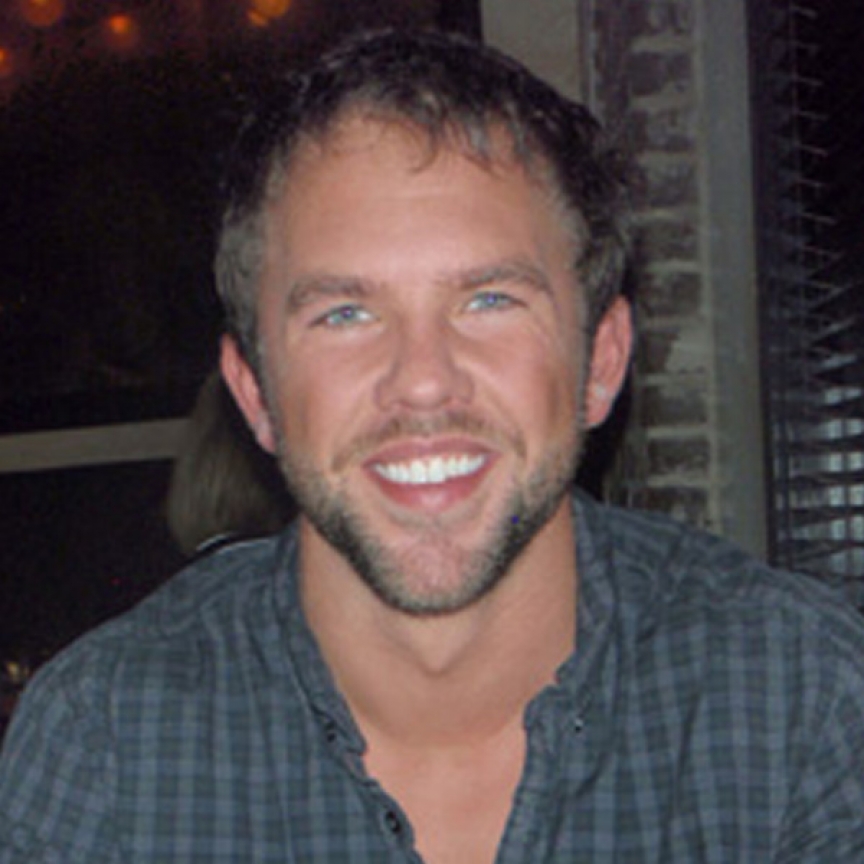 We were blessed with Michael's birth on August 4, 1982, being the second child of our three children. We had three marvelously healthy, beautiful sons. They are the joy of our life together. Though brothers, they were their own persons with their own path and their own star to follow. They were close in age and even closer in heart.

At 29, Michael was a bright, witty, very charming, athletic and handsome young man. He had bright blue sparkling eyes, a gleaming smile and brightened a room when he walked in. We all loved him so. We received a special package from above when Michael was born and his sparkly eyes hinted that he was only going to be here for a short while. He needed to be handled carefully and we did everything to keep that smile with us. Yet, he was too sensitive and passionate for this world. We were delighted to share him for these short 29 years. We know that we need to go on day by day but we are all still heartbroken. We loved Michael as he was, he loved us as we are and heaven will welcome him with love.

As a baby, Michael was chubby and smiley. Carpooling to pre-school, he could identify red hawks in the sky and talk nonstop sharks, castles or dinosaurs, which he'd share with anyone who would listen. He-Man action figures were his favorite, often running around the house in red rubber boots and He-man underwear waving a plastic sword telling us all have the powerÂ which, of course he did have.

He loved soft, warm fuzzy clothes and if he could, he would have had cashmere gym shorts. When little, we would cringe if ladies in the grocery line had a fur coat or wore silk, we knew we would be fishing him out of their skirt, something that would follow him into adulthood.

Michael enjoyed his school, which allowed him to keep the teacher's dogs under his desk, perfected his hockey and where he struggled with French. Oh, how many calls we had from his French teacher. Yet, later he spent a semester independent studying and working in Paris where he learned to love French food, the French countryside, and Paris. Little did he know that in the future, he would be interfacing with the Paris office in his NYC investment banking position. Michael would say that he survived the economic crisis only because of his fluency in French.

Michael enrolled in college, graduated with two degrees, and continued into grad school but it was at these schools where he made special friends that miss him still. We thank you for being there to make memories of one another so you can re-live the exciting and sometimes questionable adventures with Mike. He always had your back and thank you all for always looking out for him.

As an adult, Michael was courteous and helpful. Somehow in the busy subway ride to work, he always had time to stop and help carry a stroller down the steps or show a tourist the right way to read the map. No matter how busy he would be, he made time to listen to you, really listen. He was quick with a joke and looked for the comedic aspects in life.

Forever a NY Rangers fan, he watched sport TV and argued trivia. Although a NY Giants fan, he'd rather cheer at the Jets games for the sheer entertainment factor. He spent his money freely picking up the tab for friends, going out to dinner and purchasing jewelry for girlfriends. Although he hated musicals, the Phantom of the Opera will remain a favorite. He could spend time in antique shops and museums looking for knight figures, unique glassware, prints, paintings and crystal trinkets. He understood good design and marveled at the Calatrava-designed Milwaukee Art Museum and its setting along Lake Michigan. He liked clothes but could never find a pair of shoes that really fit his awkward-sized feet, so most of his purchases would sit in his closet as he was usually dressed in a tee shirt and flip flops outside with the dogs or on his way to the gym.

Michael loved his friends unequivocally and they loved him. Even as an adult, he brought friends home and they soon made their way into our hearts as well and became, and always will remain, members of our family. Our home always seemed to be filled with a gang of friends and full of the hope, laughter, energy, spirit and dreams of young people. He gave his friends and family excitement and trepidations, but always with a twinkle and a smile. We thank him for that. He made all of our lives fun.

Michael Francis Pawlowski was a young man, colleague, friend and brother and he will always be our middle son. Goodbye with Much Love and God bless you, Michael Francis."

Submitted by: Anthony Della Camera To edit this memorial, please contact us at info@shatterproof.org or 800-597-2557.