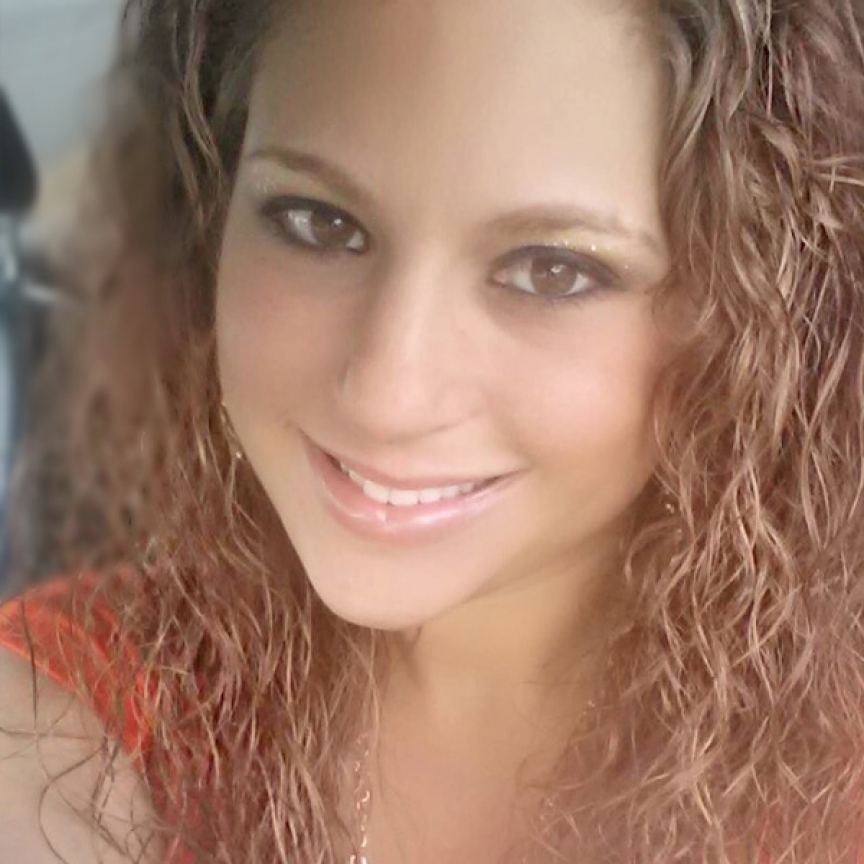 On October 21, 2016, my 27-year-old daughter, Miriah Katherine Herport, was found unresponsive on a street from a heroin overdose. She lived for 8 more days on life support, and was pronounced clinically brain dead. She took her last breath on October 29, 2016 at 6:43pm, surround by myself and loved ones. The only way I can describe what we as a family went through: It was a complete nightmare. Miriah started using heroin five months before she ultimately lost her life to this epidemic. Miriah left behind three beautiful daughters, Aleeyah (11), Ava (7), and Hannah (4). She also has two younger sisters Taylor (23) and a little brother Brandon (8)

Prior to Miriah's heroin use, she had experimented with drugs, but never had any significant problems or issues with substance abuse. Miriah started to use heroin at the end of May in 2016. She was going through a breakup with her long-term boyfriend and reconnected with an old friend from high school, who happened to be addicted to heroin. She made a bad decision to try heroin and she was hooked immediately after the first time she used it.

Her life began to spiral out of control very quickly. Within weeks she lost her job, became homeless, she was sleeping in her van, staying in cheap motels, and stealing to support her addiction. It was then we came together as a family and decided to take the girls from her, so they would be safe with other family members. Miriah made a few attempts to get help. She admitted to her family that she didn't think she could beat this addiction. She went to a 72-hour detox program. She also completed an assessment and was accepted into a long-term treatment program for women, however, she had to be put on a 4-6 week waiting list. Despite her release from the 72-hour hospitalization in the behavioral health center, and numerous attempts to stay clean, she never made it to rehab. She overdosed on October 21 and died on October 29, 2016.

The last 5 months of her life do not reflect or define the person Miriah was before heroin. She had a beautiful and creative spirit and was a loving and giving person. She was a friend to everyone, and had an amazing laugh. Miriah was exceptionally intelligent. She was very knowledgeable in world history, social issues and an amateur artist. Most of all she loved and adored her three daughters. Her legacy will continue to live on through her children and we will continue to share her story in order to help others and raise awareness of this epidemic. Miriah will be forever missed and there will always be a void in our lives, she was an amazing person and we will miss her always...

Submitted by: Andrea Schroeder To edit this memorial, please contact us at info@shatterproof.org or 800-597-2557.