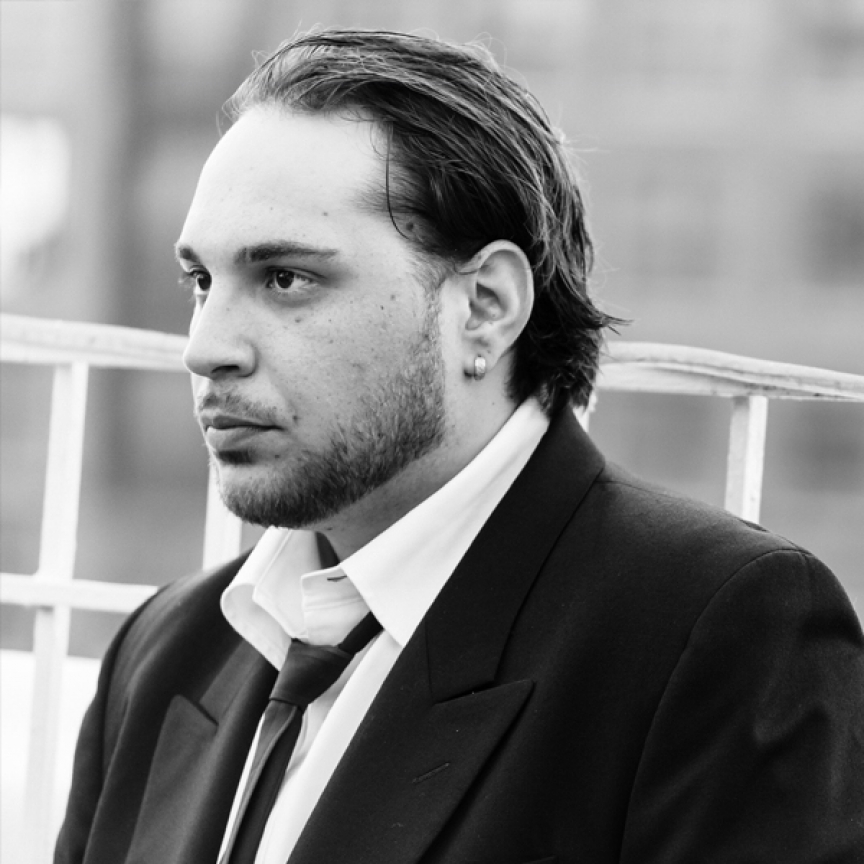 Nick was my older brother, and my very best friend. He died of an accidental overdose of heroin mixed with fentanyl, home alone by himself. Went to sleep and never woke up.
His death shocked many people because he did not act like a “drug addict”. He was a great hockey player who played all his life and created many relationships and touched many lives. He was a loving, kind, funny, and amazing person and one of the greatest guys I have ever known. I was truly blessed to have him as my brother.
But he had a demon inside that he could not battle anymore. His addiction was a struggle for six years. Overdosing two times. Second time leaving him with short term memory loss. My family and I did everything we could to help him but it was not enough. He felt too much pain, depression, and loneliness that he needed to “self-medicate”.
He thought he had control of it, until it took him away from us.
We love you Nick, forever.

Submitted by: Juliane Belloise To edit this memorial, please contact us at info@shatterproof.org or 800-597-2557.