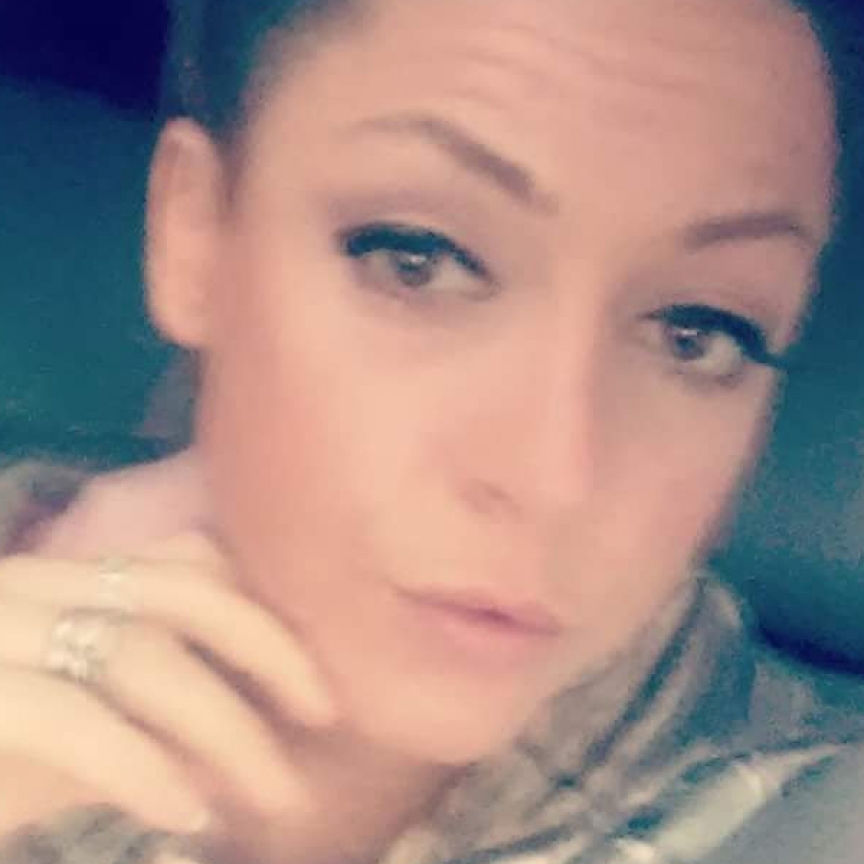 I knew Nicole since she was 8, she was 33 when she died. She had drug problems on and off until she went to jail. She maintained recovery for 6 years, but then started dabbling again.

Well her mother, my best friend, died of an overdose on 12/3/2015. Nicole spiraled out of control until she didn't wake up.

This is the last photo she took of herself. It was taken less than 12 hours before her death. She will forever be beautiful, forever 33.

Nicole left behind two boys. I am very active in the youngest son's life since I've been here since his birth. He's seven now and is sad because he feels like he's starting to forget his mommy.

Submitted by: Melissa Conley To edit this memorial, please contact us at info@shatterproof.org or 800-597-2557.