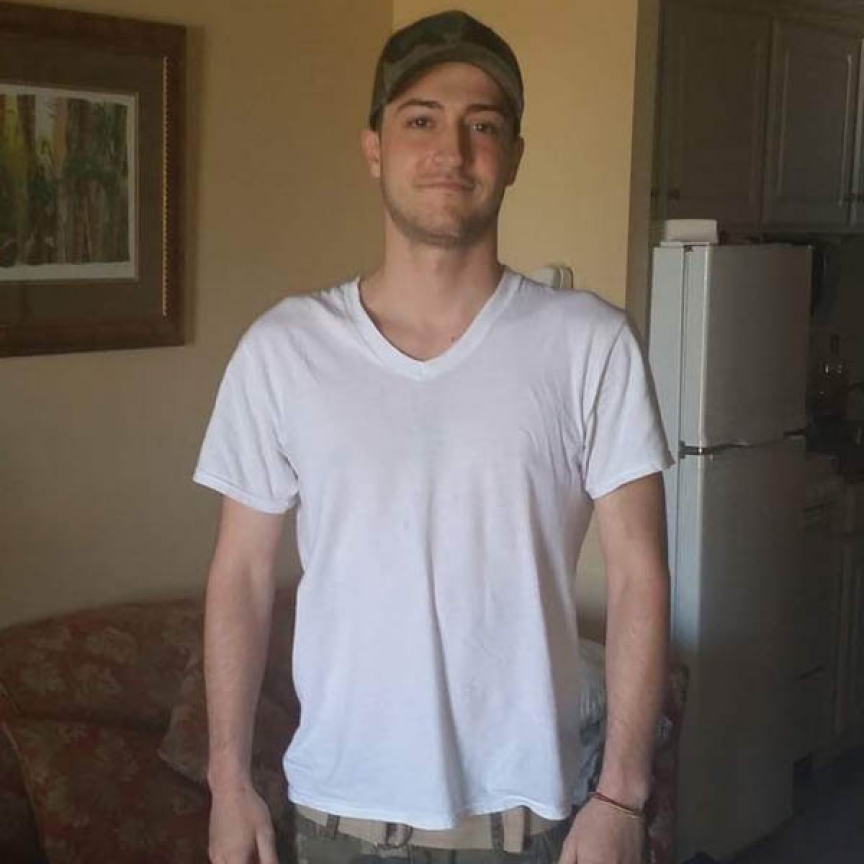 Patrick was my only child, he was so much like me, we had so much in common. As he emerged into adulthood it was such a pleasure to spend time with him. He was so funny, caring, and compassionate.
Never liked school too much and was ecstatic when he graduated high school to finally be done but his passion for cooking and creating far outweighed his dislike for school and much to my surprise he decided to go back to school to pursue his degree in culinary arts, which he obtained in 2012.
During his time in college he started having migraine/cluster headaches which were debilitating for him. I believe it was during this time when he started self medicating with prescription opiates and from there led to using heroin.
He went to detox several times over the next few years and finally into the CDU at a local hospital. It was there he got into outpatient treatment using Vivitrol which seemed to be the answer. For 18 months he went monthly and got his Vivitrol injection and was doing great.
Then this May on his birthday he skipped his monthly injection and wanted to try and get by without it, he thought he'd turned the corner...
He came home from work on Friday August 4 and said he was going out to the MGM casino for the evening, everything seemed fine.
I went to bed a little after 11 and knocked on his door and asked if he was still going out to which he replied "I think so". He sounded fine.
I woke up Saturday morning and saw the light still on in his room so I tapped on the door and called out to him several times. I finally opened the door to find him on the floor next to his bed, dead from a "mixed drug overdose" of heroin, fentanyl, and Xanax. I had no idea he had started using again.

I miss his smile, his laugh, talking with him about sports, his cooking or just his day.

I was truly blessed to have him in my life and miss him so very much. Life will never be the same without him in it.

Submitted by: Johanna Hayward To edit this memorial, please contact us at info@shatterproof.org or 800-597-2557.