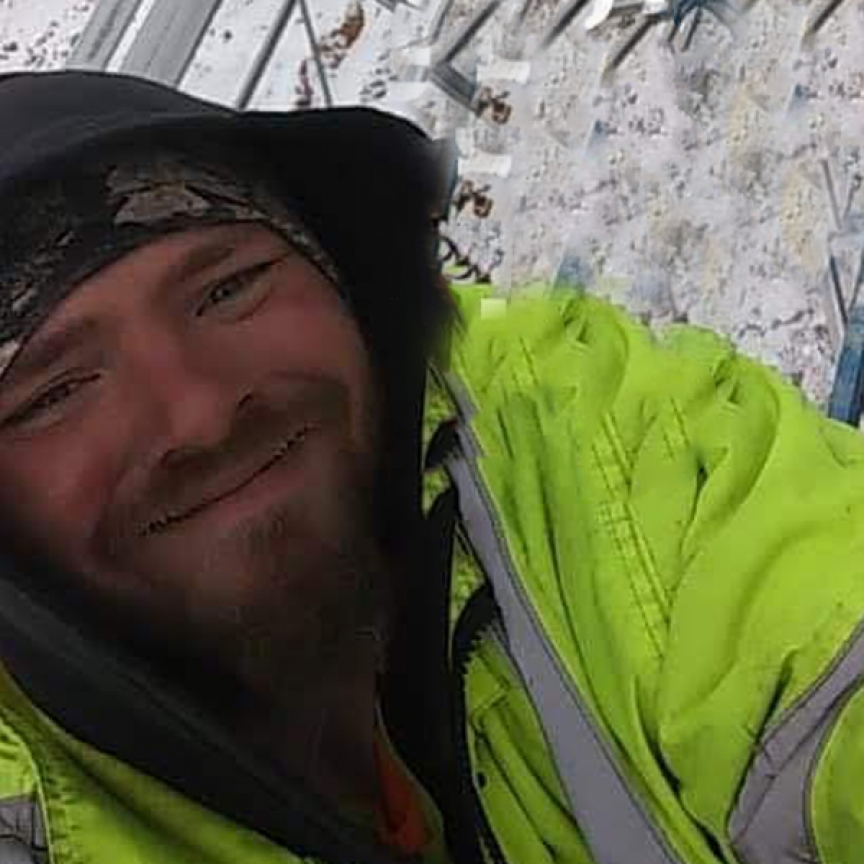 Perry had a heart of gold. He'd give his last shirt off his back in -40 weather to anyone who needed it just to see a genuine smile. He'd give anything to anyone just to prevent anyone from feeling the way he did growing up. He had bipolar and suffered severe abandonment issues after being shuffled around foster homes, new schools, etc. His father was in a bad semi-accident, which only contributed to his heart full of pain and destructive behavior. His dad passed 6 years ago. It tore his heart out and that's when he started his rough road down addiction. He started with his dads leftover pain pills, which lead to heroin use. He tried committing suicide with heroin right before we met. 💔 He stopped using heroin but meth was his demise. He dealt to feed his addiction, which led to several felony charges and he was facing prison time. Meth was ruining both of our lives fast. He wanted a family terribly so he decided to get clean and live a respectable life as a family man. He was sober a little over six months when his bipolar spun out of control. We fought, we argued, he took off and I guess he decided to get a bag, and that bag ended up tragically taking his life. He was a great man and our last conversation wasn't a good one...never leave your loved ones feeling angry. I don't care how mad you are never leave without saying "I love u".

Submitted by: Sarah Reed To edit this memorial, please contact us at info@shatterproof.org or 800-597-2557.