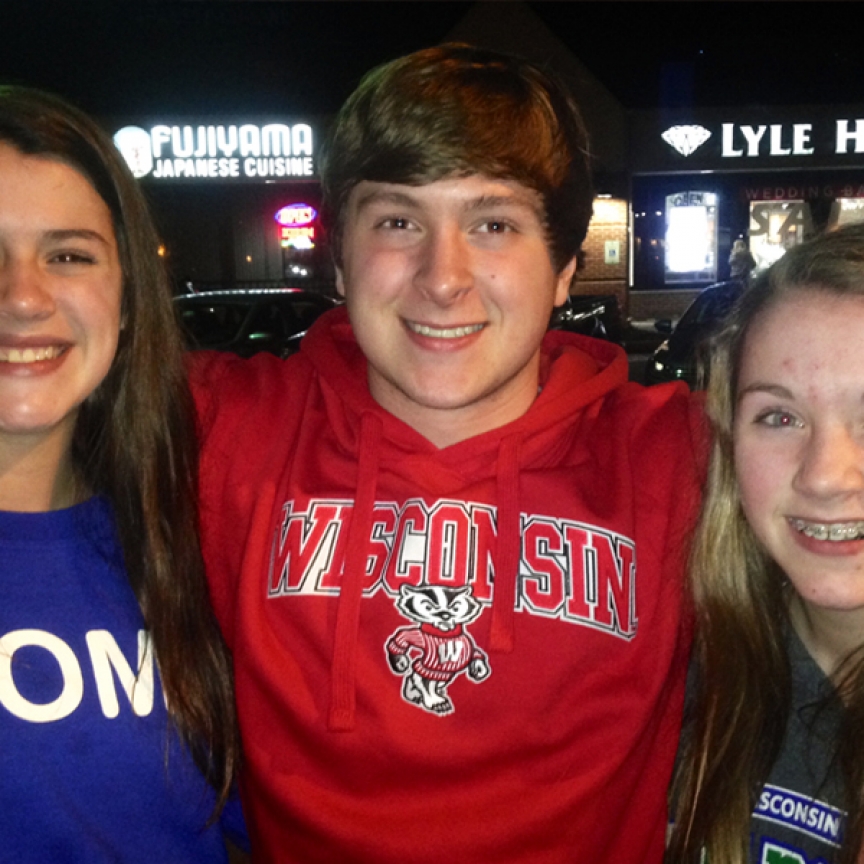 Peter started with marijuana in early HS years, expanded to alcohol and Xanax in college. Then added cocaine into the mix while having periods of time where his use of marijuana and Xanax would be minimal. However, his “self-medicating” peaks and valleys that were few in his early teens were growing in intensity and frequency during his college years. What Peter really needed was the best mix of professional aid/treatment along with the informed and proper support and help of his entire family, relative, friend, and university/community network. He needed treatment, but thought he had control, knowledge, experience, and the willpower/strength that would allow him to be a recreational user through his college years while continuing to be successful. He was a loyal, friendly, caring, passionate, intelligent boy becoming a man that had hopes, dreams, desires that simply could not be fulfilled while under the influences and effects of drugs. Together, let’s get better informed, educated, and active in order to better prevent and/or help others like him.

The Fox family is currently focusing its fundraising with “Your Choice” based out of Hartland, Wisconsin. However, we are just now being exposed to Shatterproof and would like to learn more about what seems to be a very well organized and run program on many fronts. Sincerely, Tim Fox