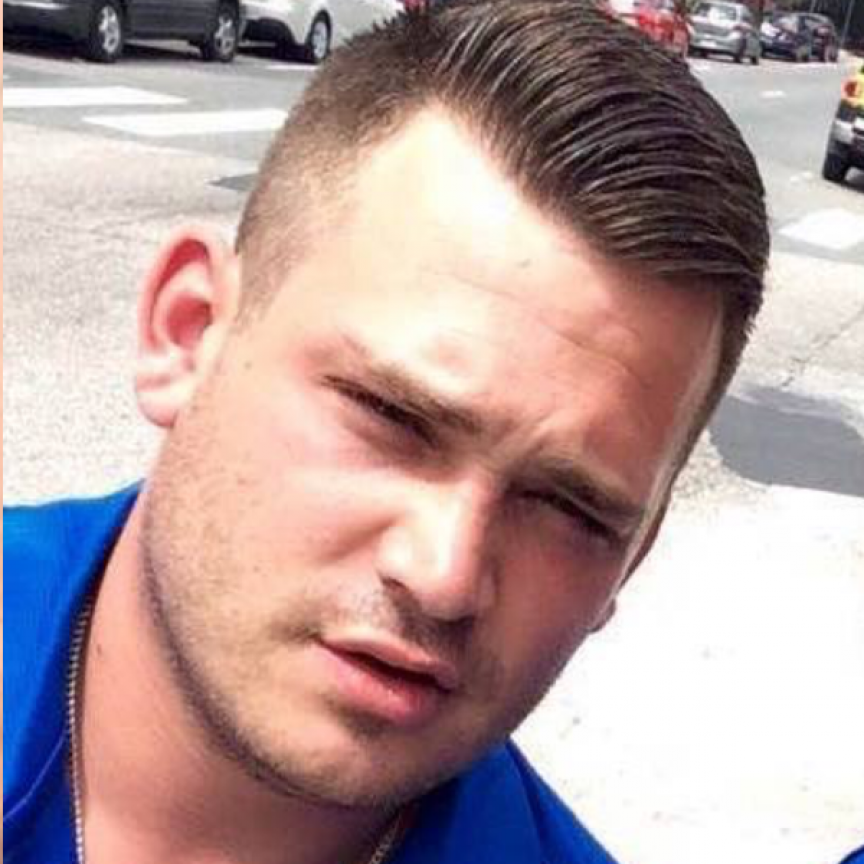 Phil was so special in so many ways. He demanded all the attention in any room. The reason we run as the “Heart of a Lion” team is simple. Even when his addiction was at its worst, one thing always came through. His heart. No matter how dark of a place Phil was ever in, he would eventually show his true colors. He could be so sweet and caring.

It seemed at times he wanted nothing more than to beat his addiction. Up until the very day he passed, he was helping his friends struggling with addiction, telling them they were strong enough and they would beat it. Because that’s who Phil was. Even at that point, he put others before himself.

We also miss Phil’s sense of humor so much. So often we find ourselves wishing we could talk to him one more time just so he could spin whatever the situation one more time. To hear that WOOOOOWWWW again or talk about LeBron, Eminem, Harry Potter, or the Cowboys.

Phil was also very self conscious about his addiction. And that is why we we participate in Shatterproof's mission. To remove the stigma from a disease that does not discriminate. The stigma stops people who need help from getting the help they need.

We love and miss you so much Phil.

Submitted by: Dan DeLoof To edit this memorial, please contact us at info@shatterproof.org or 800-597-2557.