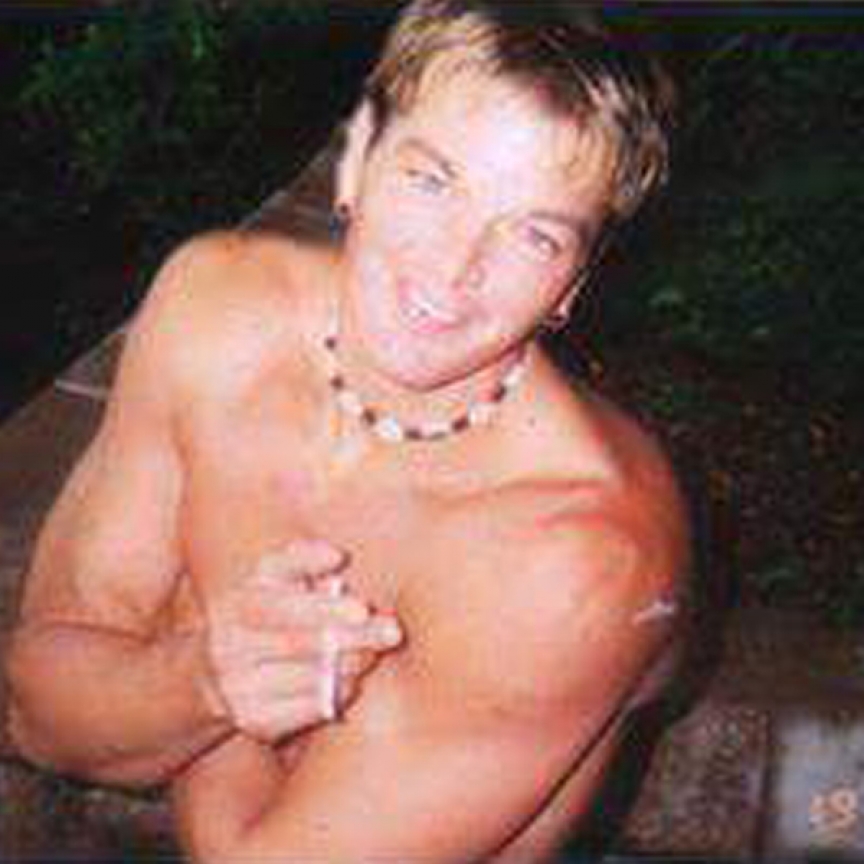 Ricky was my big brother. What a goofball he was. I say he was my "BIG little brother" because I was more mature than him, but that is not bad. Rick loved to fish, hike, and climb. NOTHING scared him. He'd race with co-workers to the top of a 20ft beam. With no wires. A co worker actually fell one of those times, but that didn't stop Rick. He would then go to Nevada, and climb on crazy high cliffs, and so on. Ricks addiction, turned him into someone he didn't like, and many times he threatened suicide just to finally "end it." That time came when, on July 30, 2002, he would leave my apartment in a stolen vehicle, go about 2 miles, and nod out at the wheel, going about 30mph, crash into a fence that impaled him. Someone at the scene spotted me at the crash site, stopped and told me how he held my brothers hand until the paramedics got there, and he stated my brother looked at him and said "It's my time." His addiction made him someone he didn't want to be, and he tried and tried to beat it, but just couldn't, so that's when God decided, enough suffering. I miss my big little brother, and his goofy self.

Submitted by: Diana Greenberg To edit this memorial, please contact us at info@shatterproof.org or 800-597-2557.