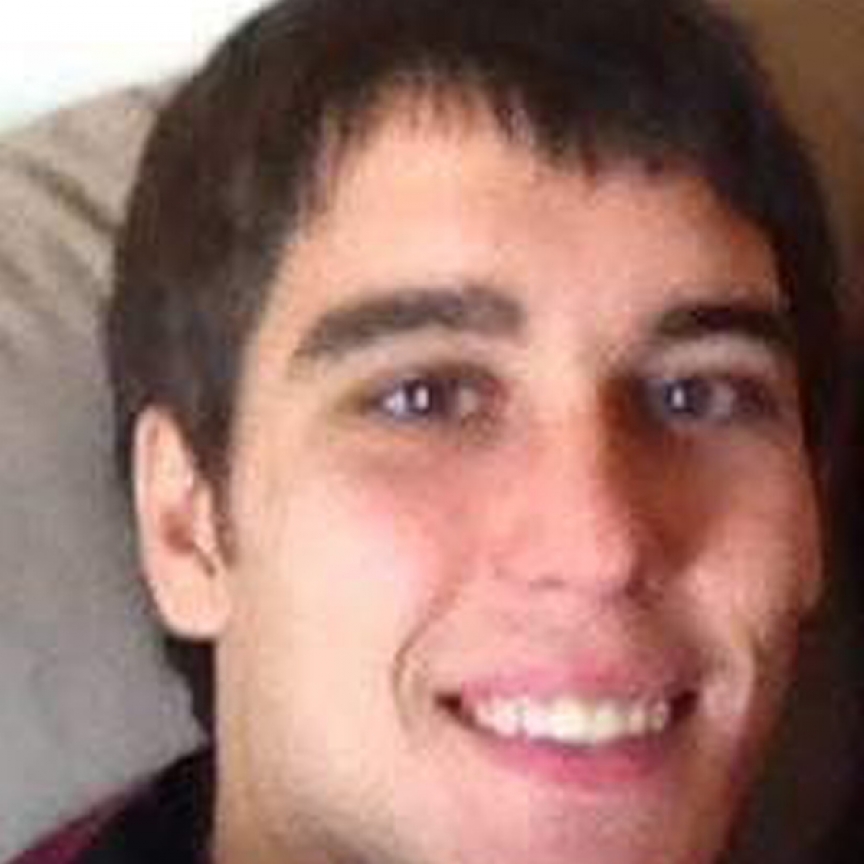 My son was brilliant, intellectually ahead of his time and technologically advanced beyond what I could possibly imagine.
He has a four year old son and two year old daughter who will never see their dad again or see why people loved him so much.
We had suspicions but they weren't confirmed until about three weeks before his passing that he was definitely using. People tried to tell us but we didn't want to believe he was foolish enough to touch the stuff. He hid his addiction so well but once he realized we had undeniable proof he could no longer hide it.
It was evident to me he wanted to live a normal, boring life like the rest of us and work and have his kids back again.
He would do anything to help anyone and knew how to hustle to get where he wanted to be whether it was fixing cars or computers in exchange for his favorite video games or a tow when his own car would break down.
He was a prankster who loved to have fun and knew how to live life but the harder parts of his life led to his addiction to heroin.
He was doing so well and the last week he was alive he fixed us dinner and helped us out more than usual and we had some laughs. He was Roger again and even had a good job lined up.
The next day was a mother's worst nightmare. I found him dead in his room of a heroin fentanyl overdose.
I would give anything to have him back....
Rest easy son, you're no longer suffering and have earned your wings...I will love you all the rest of my life.....

Submitted by: Andrea Hazen To edit this memorial, please contact us at info@shatterproof.org or 800-597-2557.