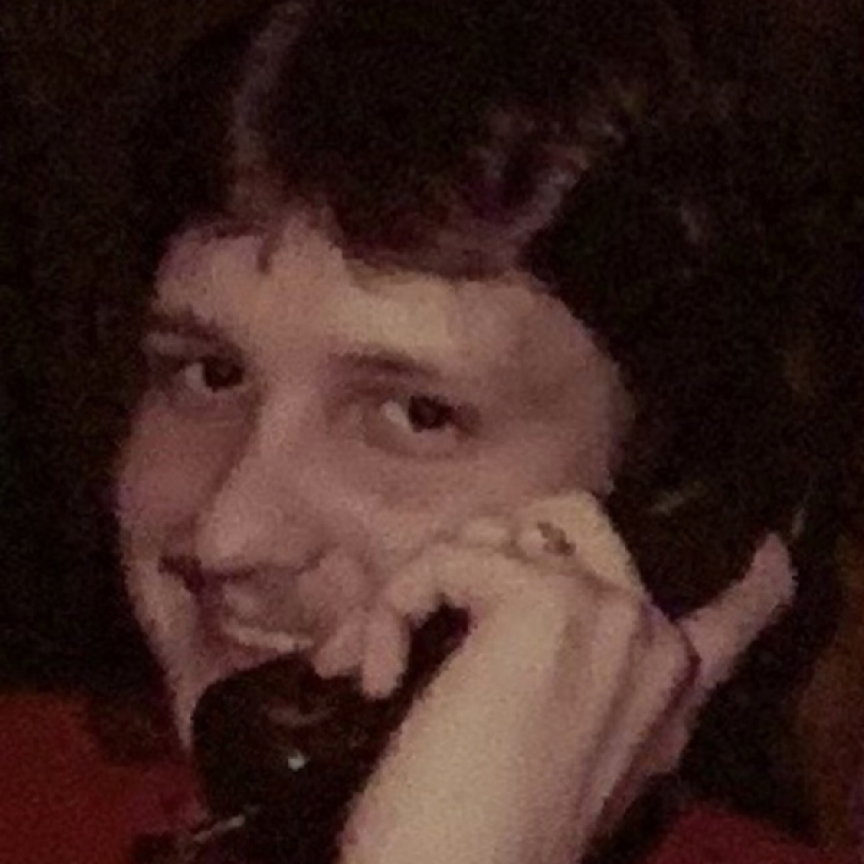 My only sibling. Kept his business to himself. Our parents kept his addiction a secret, they thought. While their friends were keeping the same secret. Help was out of the question. All that echoed was David, you’re killing us. They eventually died, years apart. I took my brother in, but the damage was already done. My husband and I did our best. He did recover for a couple of years, but then he stepped off the path. He and I fought cause he brought it into my home, with my children, and was actively using when we walked in from vacation. I called the dealer, told him that was it. He was more important to Dave than me. He moved out and continued to move around. Broke my heart. We never spoke again. One morning I was awakened by the phone call I prayed to never get.”Do you have a brother?” “Yes.” That’s all I remember in clarity. It’s never been the same. It’s one year today. The guilt doesn’t lessen, it grows like a bad weed. The pain and struggles are gone now for Dave. That gets me through 💕

Submitted by: Christeen Myers To edit this memorial, please contact us at info@shatterproof.org or 800-597-2557.