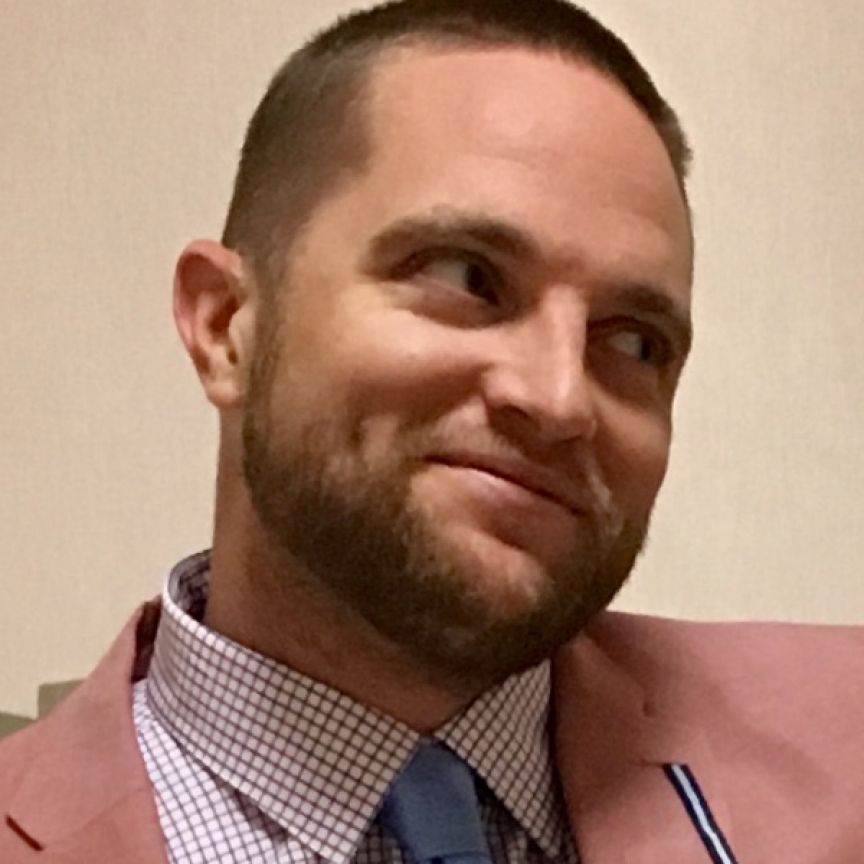 Ryan was an avid baseball player. He was a Junior College All American and pitched for Rutgers University on a scholarship. He graduated in 2009 with a degree in history. Ryan was a loving son, grandson, cousin, and godfather. He is sorely missed by so many friends and family. Ryan was kindhearted and charming. He had a winning smile and huge dimples. He was a loyal friend. He was your average American boy who grew up in a living two parent household. Like so many, Ryan became addicted to pain pills and eventually turned to heroin. He battled his addiction courageously and tried so hard to get well. The beast of addiction was stronger than him and everyone who tried to help him. His mom Diane was his biggest champion, who fought so hard to save him. She is now an advocate for those suffering from SUD and tells Ryan's story in an effort to stop the stigma of addiction while honoring her beautiful son. Fly high Ryan until we see you again💜💜💜

Submitted by: Diane Beard To edit this memorial, please contact us at info@shatterproof.org or 800-597-2557.