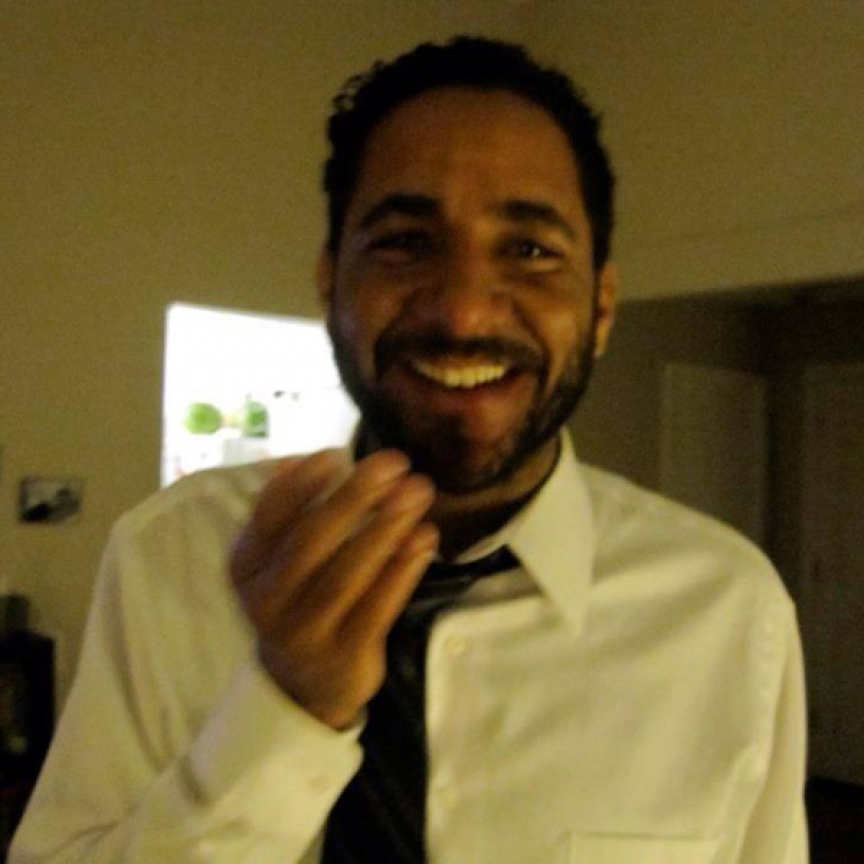 Ryan struggled with addiction to alcohol from his late teens due to his genetics as well as his insecurities. I feel such guilt for not seeing the signs since when he moved back home to go to school. I said it was only if the drinking stopped. I will never know for sure, but the more I think back, the more I believe he substituted pills for alcohol. He was always insecure no mater how handsome everyone thought he was or how selfless he was. He was kind to everyone and never put himself first. The day before he passed, he had found out he had received a full ride to the University of Redlands in music, which was his passion and something that made his life brighten as well as others. He could talk about music for hours and he taught himself everything by ear. When he passed, he still didn’t read music, it was all by ear. He had a talent from within. I feel the guilt that I should have seen the signs, and the ones I did I ignored, not wanting to think it was that bad. You never want to think your baby is that deep in the same addiction that took your other loved ones. I feel the guilt that maybe the man I married was too hard on him and I should have stepped in. That I will also never know. He also felt that when he passed. All I know, is the world is a dimmer place without my angel in it and I wish it would have been me. He made everything and everyone better when he was around. His friends still come to me about him, they even check on me. I wanted to share this story because we went from one of the closest families I know to a family that, although still close, will always be missing a piece and never feel the same nor be whole again. I pray this can help another family and make them get help. With love, Ryan’s Mum

Submitted by: Barbara J Morris To edit this memorial, please contact us at info@shatterproof.org or 800-597-2557.