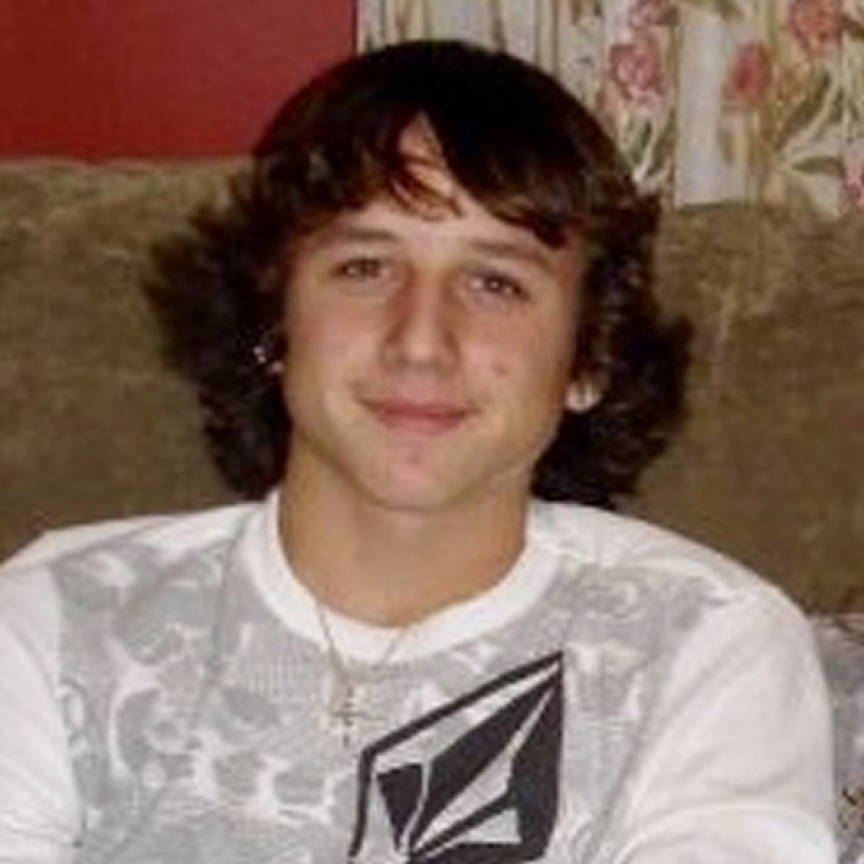 I lost my youngest child in October of 2012 to a heroin overdose.
In September, Ryan was at his lowest; he was homeless and couldn't get a job so he just walked around all day. He asked me for help and, like so many times before, I called every place that I could think of but there were no beds available. I took him to the emergency room and the doctor wasn't very helpful. He said if Ryan wanted to get sober, he would have to do it on his own. The doctor gave us some medication to help with withdrawals and Ryan and I sat in a hotel room together for almost a week while he detoxed. The doctor said to watch him. Many times over the course of that week I stood over Ryan while he slept, just to make sure he was still breathing. Days later I was finally able to get a bed for him and we drove to the rehab.
Ten days into detox he called and begged me to come get him. I told him that he needed to stay and get better. The director of the rehab called me a few hours later to say that Ryan had called one of his friends instead. The man was on his way to pick Ryan up.
What kind of friend, much less an adult, thinks it is OK to leave a detox and rehab facility before it’s time?
Within a month, my son died alone in that “friend’s” guest room. Ryan had just turned 21.

Submitted by: Tina Guarracino To edit this memorial, please contact us at info@shatterproof.org or 800-597-2557.