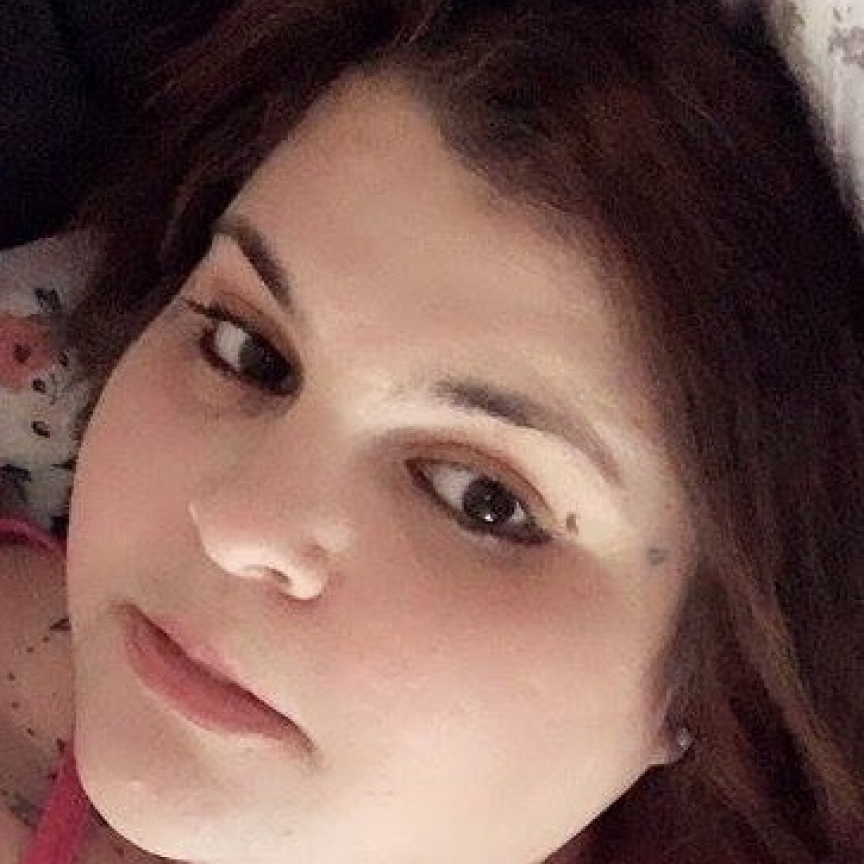 Sara was the second oldest of my four children. Unknown to us at the time, she started experimenting with drugs when she was around twelve years old. As her friends became more negative, her behavior became uncontrollable. She was always a good student and over the years earned a master's degree. But it was difficult for her to keep jobs; she continued to make poor decisions; and to choose negative people to be with. Sara had always refused to go into rehab or counseling. But in 2015, she checked herself into detox and then a rehab program after overdosing on heroin. She was finally clean. She was able to get an apartment, and for the first time in many years, a car. Sara attended NA meetings and worked hard to support herself and her daughter. Last year, financial difficulties set in and she couldn't make any money. She became discouraged and bitter. When she died suddenly on February 28th of this year, I had no idea what had happened. Deep down I didn't want to think drugs had come back into her life, but they had. I don't know how long she had been using again. But I do know that in those four years, Sara and I found something we hadn't had for many, many years--friendship. And I miss her--I miss her phone calls, her occasional visits, and I just miss her.

Submitted by: Phyllis Babrove To edit this memorial, please contact us at info@shatterproof.org or 800-597-2557.