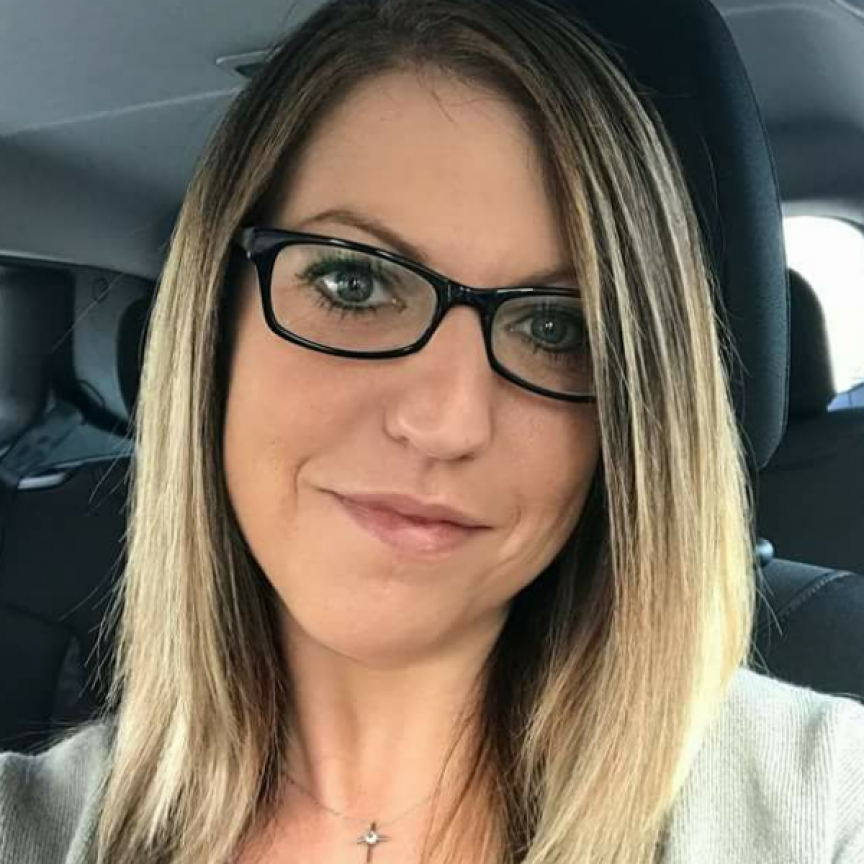 Shawn was a woman who was selfless. She put others first, especially her 2 beautiful daughters. She struggled with alcohol/drug addiction on and off for years as well as bipolar disorder. She was a domestic violence survivor, at the hands of a boyfriend, the attack she endured almost took her life. The plastic surgeons were able to fix her external facial scars but no one could fix her internal scars. She didn't talk much about her attack after the trial. She kept it hidden. We knew she was struggling and eventually she sought help from the bottle. That too she kept hidden. Until December 30, 2017. Shawn unexpectedly became very sick after a night of arguing with her soon to be ex-husband and drinking. Just 2 short days later on January 1, 2018, she succumbed to the illness. Our family, her many, many friends and our community lost a wonderful woman. Shawn touched so many people during her short time on this planet. Including children in an orphanage in Qwa Qwa, South Africa. A place she visited on a mission trip about 2 years prior to her death. Since her passing, the Shawn Parks Feeding Center has been opened in Qwa Qwa for the many homeless children in the region. A place Shawn said upon her return from the missions trip, "I left a piece of my heart in Qwa Qwa." A beautiful tribute to a beautiful woman.

Submitted by: Sheri Townsend To edit this memorial, please contact us at info@shatterproof.org or 800-597-2557.