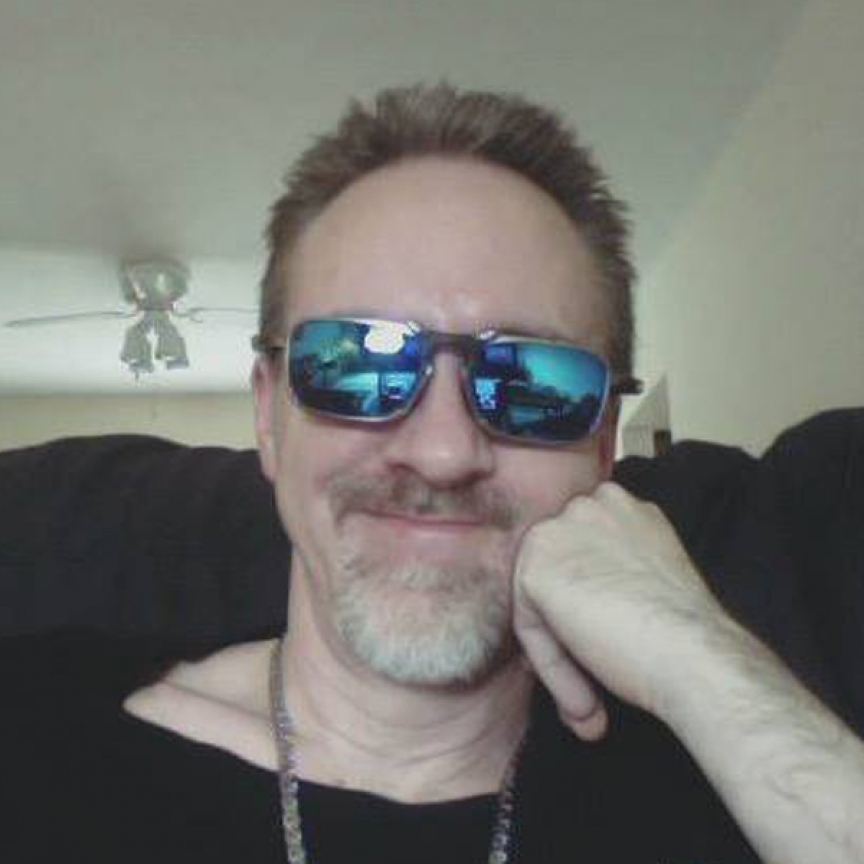 Shawn was my younger brother. He was a light in so many lives. He was so very funny, always wanted to help others feel better and laugh. There was never a time when he would come over for family gatherings that he didn't make everyone laugh. He also felt very deeply, and gave me a special necklace that means so much to me. He was very much into music and what the words meant. He was an extremely smart person. Things people would struggle with he understood with ease. He had a very technical mind and when he was into something, he was all in, 150%. He was also easily addicted and while he was able to function pretty well through it most of the time, it also would take a terrible toll. He became suicidal a couple of times that we know about, something that I think was made worse with his using. I don't think he saw how much he meant to so many people. He also hurt a lot of people. Addiction is ugly. Finally he couldn't fight it anymore and either intentionally or accidentally left us during the night on March 28th, 2019. I miss him terribly.

Submitted by: Fayne Winter To edit this memorial, please contact us at info@shatterproof.org or 800-597-2557.