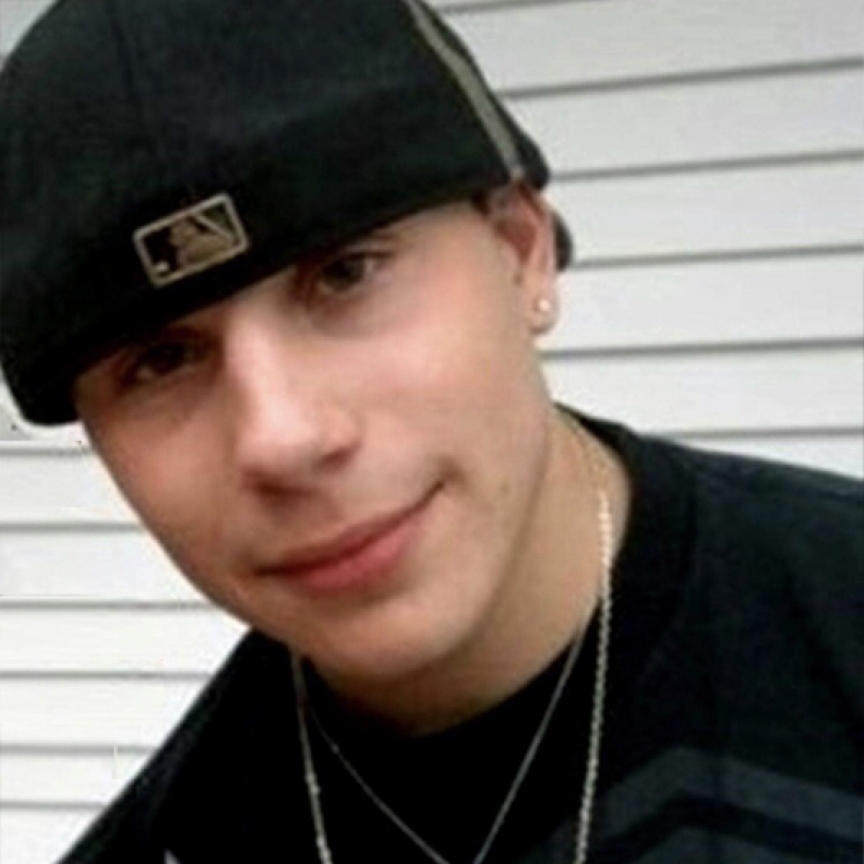 From the day Shawn was born, he had charisma and charm. Shawn was funny, witty and had a magnetic personality that drew everyone in. We called him “Ferris Buehler” because he was popular and loved by everyone, just like the character in the movie. Shawn was a love. Always hugging and kissing. In 2011 Shawn was prescribed OxyCodone for back pain, which led to an immediate addiction. He turned to heroin, which is cheaper and easier to get, and we lost him a year later from a heroin overdose. Shawn was 22. His sister, Jessica, was 20 at the time and struggled with PTSD and depression after losing her best friend dad brother. She struggled for 6 years. We lost her in 2018 from fentanyl. Jessica was 26.

Submitted by: Laura Cambria To edit this memorial, please contact us at info@shatterproof.org or 800-597-2557.