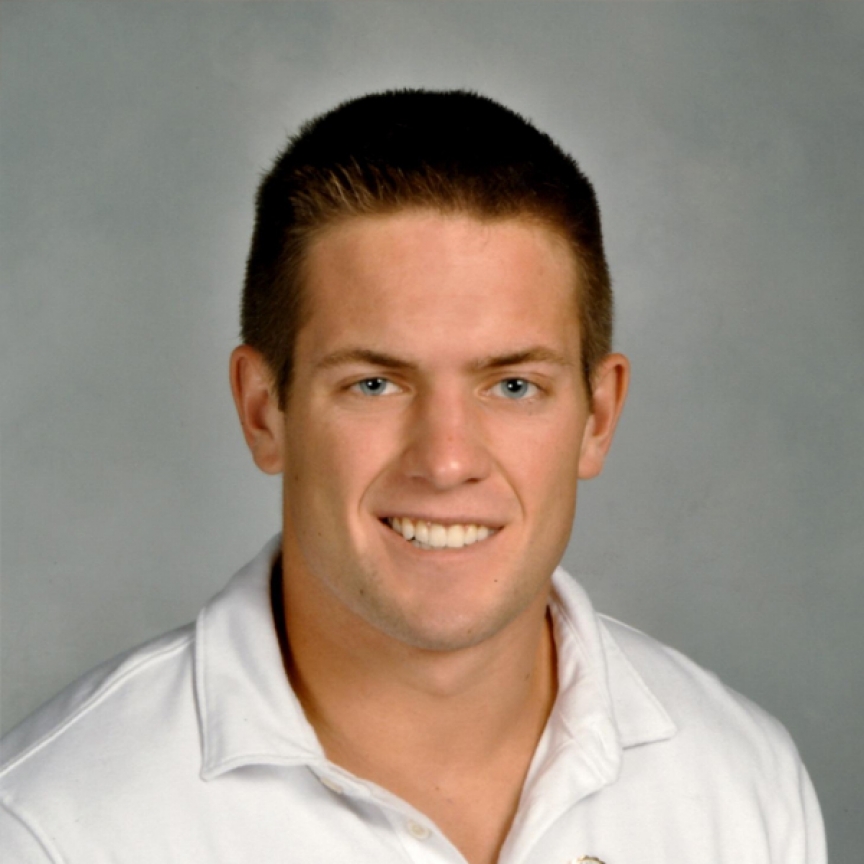 Steven was a loving son, brother, boyfriend, grandson, nephew, cousin, and friend to everyone! His smile could light up a room and he would talk to anyone. He was smart, handsome, compassionate, and funny! He loved making people laugh! Steven was a hard worker and always gave it his all. He loved golf and playing his guitar. He loved his dog and all other animals, too. Everyone who ever met him loved him! He was also a caring nurse in the ICU, always giving loving care to his patients and help to his coworkers.
Steven admitted, after an accidental overdose, to taking fentanyl from work to help him sleep. In his head he was self-medicating and was probably curious to what his patient's were feeling. Even as a little boy he wanted to know about everything and would always tell everyone new facts that he learned. He entered rehab for 30 days and then went back to work in the ICU while attending outpatient treatment. He was determined to beat his addiction and everyone was so proud of him. He didn't want to try MAT because he felt like it was substituting one drug for another. We wish he would have tried it.
We were so proud of the work he put into his recovery and are blessed that we had that time to learn about his struggles. He fought for eight months but the addiction won. Steven died from a fentanyl overdose in January 2019. He will be forever loved and missed.

Submitted by: Bev Booth To edit this memorial, please contact us at info@shatterproof.org or 800-597-2557.