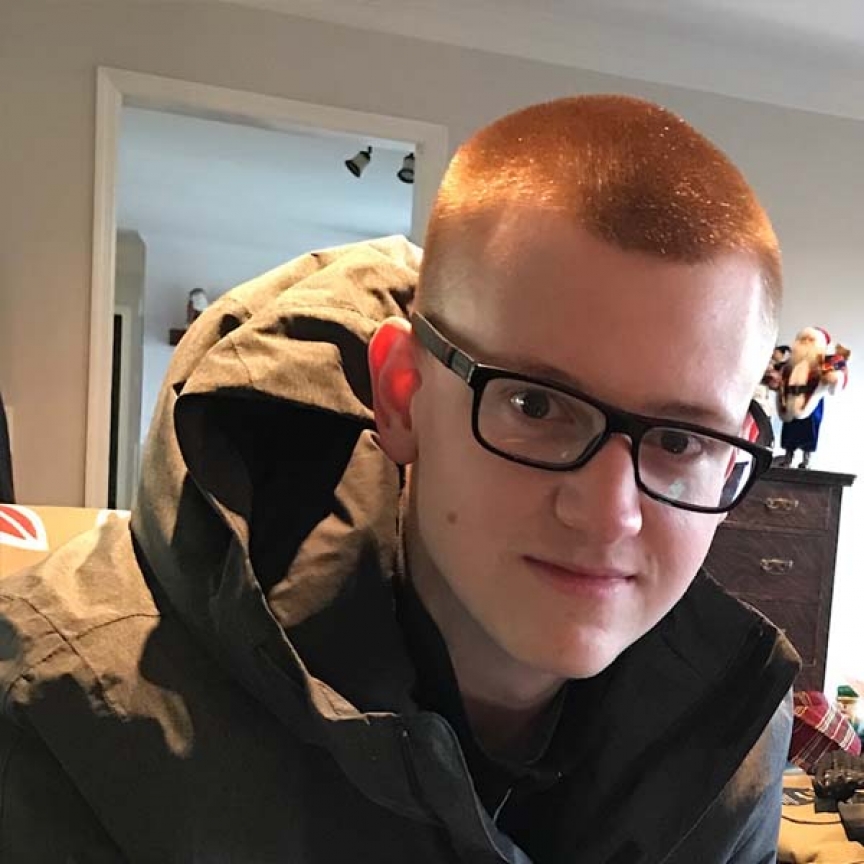 Taylor was smart, funny, athletic, handsome, and an addict. Like many other people, he became addicted to opioids when they were prescribed for pain after surgery in 9th grade. He eventually moved from opioids to heroin. Taylor told us that his first thought in the morning was about drugs, and the cravings never let up. He even dreamed about it. Taylor struggled for over a decade - half of his short life.

Despite inpatient and outpatient treatments, drug rehab, detox, psychiatrists, psychologists, counselors, sponsors, mental health services, sober living homes, methadone, NA, and AA, he could not stay clean and sober for long. His addiction led to crime, arrests, and homelessness. He overdosed and recovered, and watched others overdose and die.

But it was not an overdose that caused his death. Taylor’s addiction also led him to steal money, jewelry, electronics, tools; anything that he could pawn for money to support his habit. It also led to his death. He was shot by a man who came home and found Taylor inside his house.

Taylor also had family – a mom, dad, stepdad, two brothers, a sister, aunts, uncles, cousins, grand-parents, friends, and even a family dog who loved and supported him. We are shattered.

His death was violent. It means one more person – the man who shot him – is now part of the tragedy. Our hope is that Taylor is finally at peace. I am not sure that the rest of us will find it for a long time.

RIP my beautiful boy. Sweet child of mine.

Submitted by: Liza Massey To edit this memorial, please contact us at info@shatterproof.org or 800-597-2557.