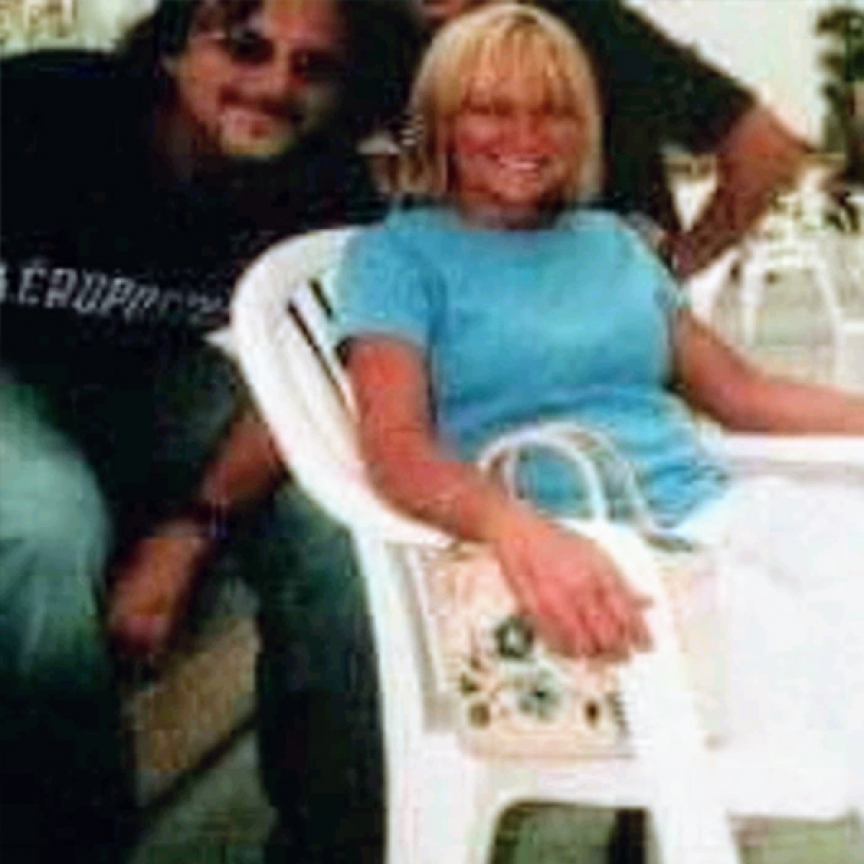 Teresa and I were married for 17 years. She was a sweet, innocent spirit who struggled with addiction throughout her life in addition to bi-polar disorder. As her disease progressed she got more desperate and was institutionalized over and over again, each time receiving inadequate care essentially for detox only. In the summer of 2019 I attempted to get her long-term treatment in a substance abuse program that I worked in, however, they refused to take her without explanation although I had been a therapist there for 12 years. While this angered me it devastated her, and she continued to spiral further out of control until I could find placement. During the interim she had to be placed back in a psychiatric hospital for stabilization. She was alienated from her family and had me and our little dog Sweetness for support. However, as much as I tried I couldn't fill the void she felt from the abandonment of her family. Her last day she said that her peers in treatment felt she deserved Another Chance. I always felt like she deserved one and attempted time and again to give it to her. I feel like the system failed her and left her disease to progress for no reason, setting her up to die. As her self esteem was already so low, she never recovered from the rejection of not being accepted into treatment at a place I spent 10 to 12 hours a day working. She died one day after returning home from treatment due to an accidental drug overdose, a combination of prescribed medications and alcohol. She was 54. I resigned the day she died.

Submitted by: John McAnulty To edit this memorial, please contact us at info@shatterproof.org or 800-597-2557.