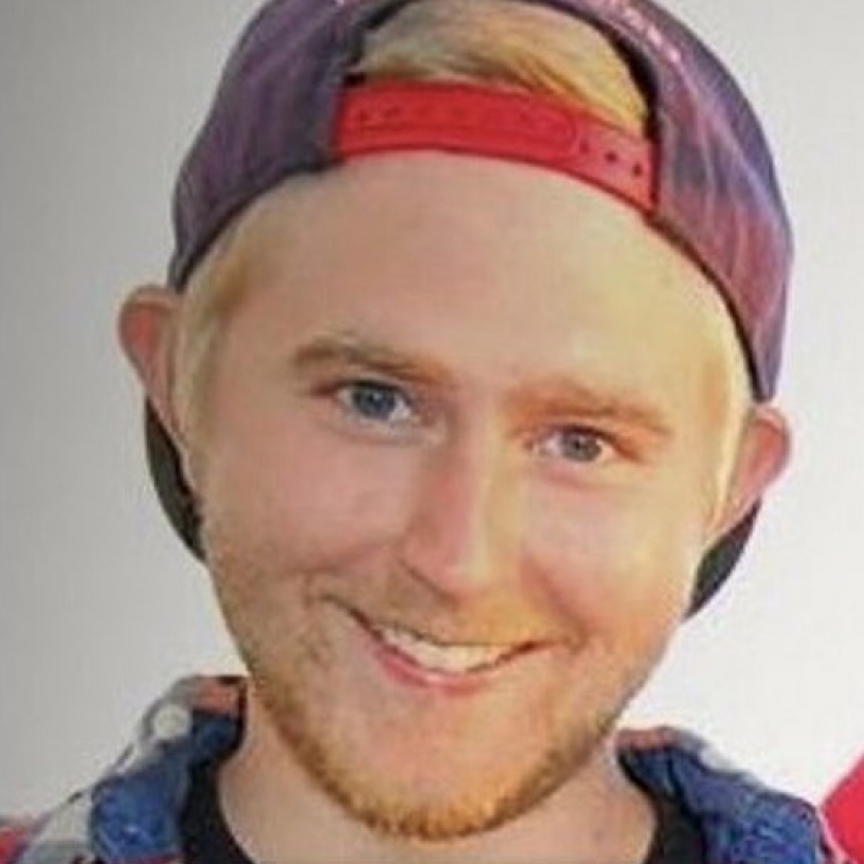 My son Thad passed away at the age of 22. He lost his battle with heroin on a bitter cold night in November. Alone in his bedroom at his clean and sober living house.
He only used heroin for seven months. During that time he went to rehab two times and used the anti-opiate blocker, Vivitrol, for four of those seven months.
He was a beautiful young man that experienced the world differently. A “raw” sense of it. He felt all of his own feelings, and he felt everyone else's.
He was extremely passionate about the things he loved. From being a little brother to his big sister, a big brother to four younger siblings, and an uncle to a little five year old niece.

School was always a struggle and he graduated high school by the skin of his teeth. During his middle:high school years he found his “people”, especially a young gal by the name of Stephanie. After dating for six years they went in different directions. He was devastated, lost, and broken.
This is when he started using opiates. To “numb” his broken heart.
My son wasn’t a “junkie”. He was not a criminal. He was a beautiful boy with his own story. And he had value.
Rest In Peace Beautiful Boy-I love you and miss you-Mom

Submitted by: Kimberly Chilcott To edit this memorial, please contact us at info@shatterproof.org or 800-597-2557.