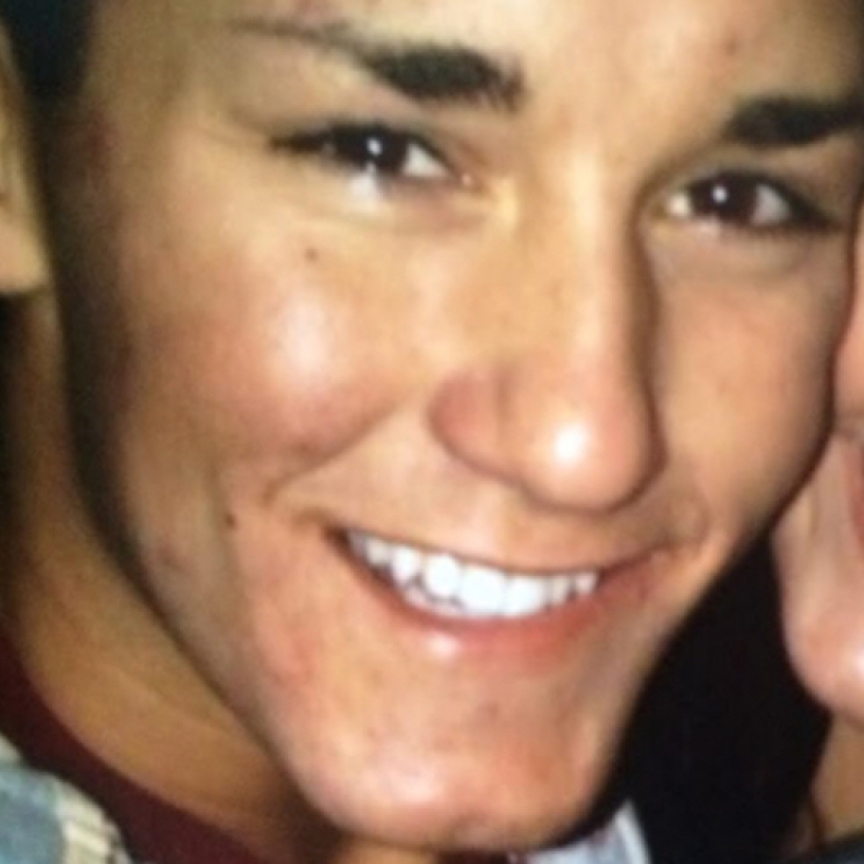 Timmy was a happy, bright, caring young man. Always smiled and could light up a room with his humorous disposition. He loved pets and and shopping. Wrote music. Always wanted to be a teacher. He received a presidential honer upon graduation. Being bilingual at an early age he continued his goal of college early. Unfortunately, with the use of over the counter medications he self medicated, which became an addiction. He shortly thereafter was dual diagnosed. After a few years of stumbling through rehabs, mental health diagnosis' and working his addiction issues, he appeared to have it under control. Life was returning to normal most of the time. He lost a loved friend and began to stumble once more. He was sold street drugs, heroin, first time and he snorted it. He never lived to tell about it. The world lost a young man with so much potential and so gifted with talent. He leaves behind an older brother and sister, and a younger brother. And of course his broken hearted parents. He will never be forgotten. Memories last a lifetime, love lasts forever 💔

Submitted by: Lisa Smith To edit this memorial, please contact us at info@shatterproof.org or 800-597-2557.