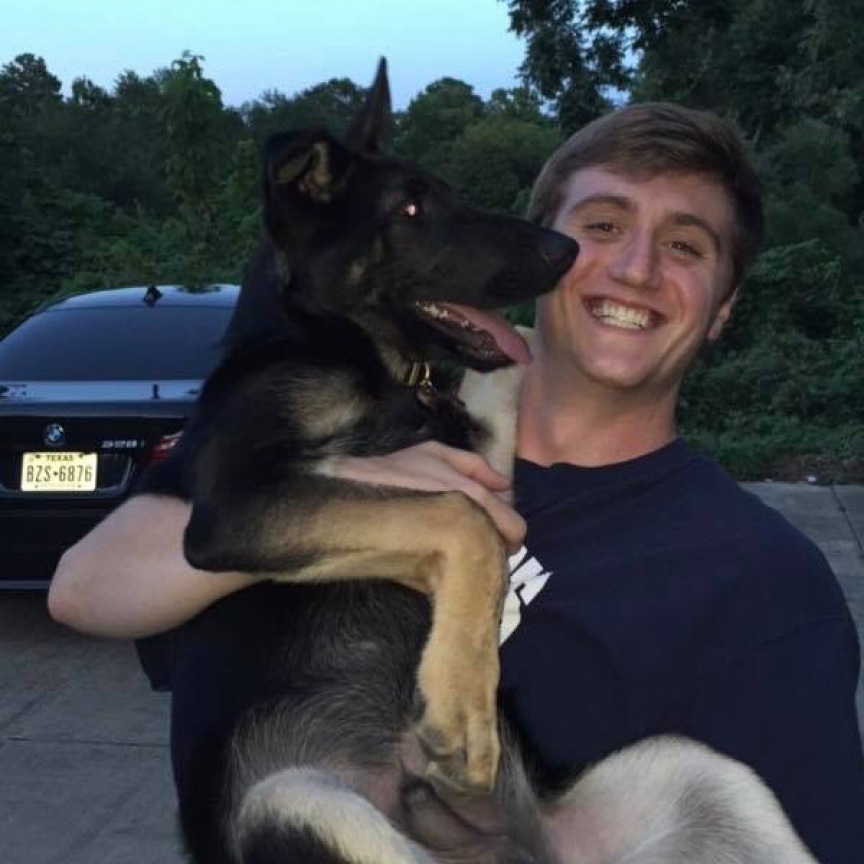 Tommy was most known for his ability to easily and effortlessly make all those around him feel like they were the most important person in the room. He had a mischievous side that was superseded by his charm and wit and no matter what he had done or said he left you with a huge smile on your face. He had a passion for helping others and was a true champion of the underdog...whether it was someone being bullied or a kiddo with special needs...Tommy made sure they knew he had their back. Unlike the rest of us, Tommy never had an awkward moment. There was no place he went where he didn't fit in. He was a tremendous athlete and helped lead his high school lacrosse team to three state championships. He attended Ole Miss, and was prescribed 3 refills (90 pills) of hydrocodone after a wake boarding accident while away at school...the beginning of his ultimate demise. Most recently he had been living in Austin, Texas, had been in recovery for 8 months and relapsed on August 10, 2018. Fentanyl was at the top of his toxicology report. All who were fortunate enough to be touched by Tommy's light miss him dearly.

Submitted by: Colleen Michaelis To edit this memorial, please contact us at info@shatterproof.org or 800-597-2557.