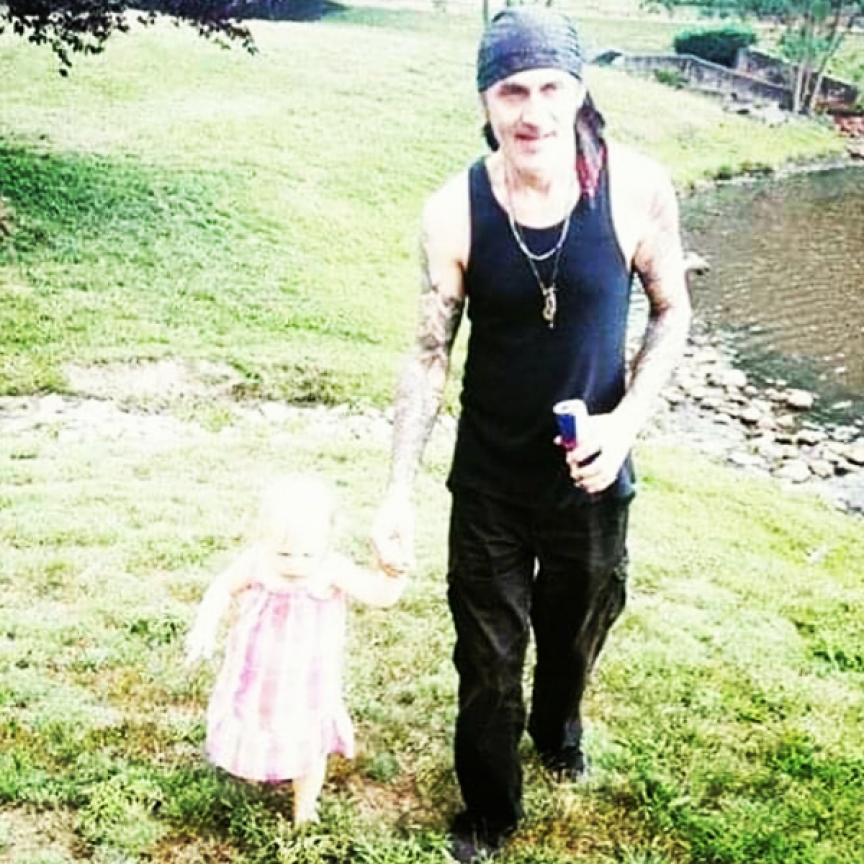 Vincent died suddenly in his home in Bellmawr, NJ, on October 19, 2017. He was born October 30, 1970 in Chertsey, England. Vincent was best known as the drummer for Moonseed. He was affectionately known as "Limey". He is survived by his father Dudley, brother Lee, sister Suzanne, fiance Karen Marie, and their daughter Rhythm Jacqueline. Vincent was well versed in many aspects of music. He played multiple instruments and was also skilled in video production, recording, promoting, and mixing. Vincent will sadly be missed and his legacy will live forever in his music.

Submitted by: Stacy Gerard To edit this memorial, please contact us at info@shatterproof.org or 800-597-2557.