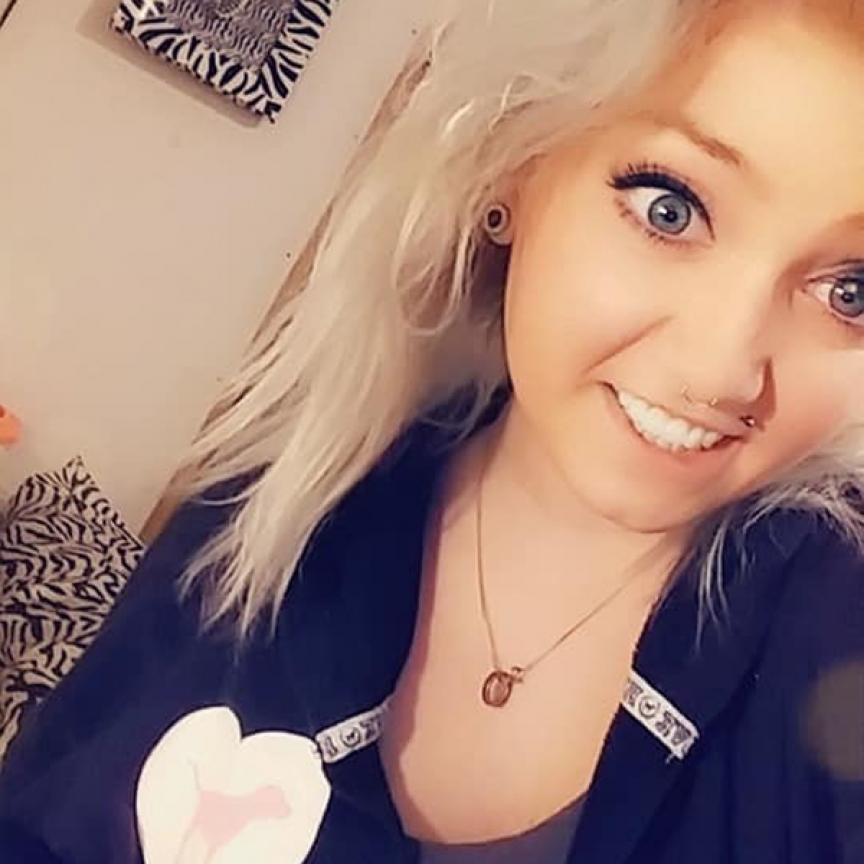 Whitney struggled with addiction for close to 10 years. It started out as just smoking marijuana daily to eventually smoking methamphetamines. Being a type one diabetic, this obviously wasn’t good on her health. Having easy access to needles, she turned to intravenous use after several years. In 2012, she gave birth to her son Abel. This was the chance for her to finally turn her life around. He ended up having hydrocephalus and passed away in her arms at 15 months old. This ultimately led her to use harder than ever before. After his death, she and the father broke up and she got into a new relationship. They were pretty toxic for each other, but at least he kept her alive. She was finally happy again. She had several miscarriages throughout the following years and would always end up relapsing. She just wanted to be a mother and couldn’t understand why she couldn’t carry a healthy child. A week before her death, she ended up having her third miscarriage. She thought because she had been sober off and on for over a year that maybe this time would be different. I truly believe this is what led her to shooting up so much that it made her overdose. She was in so much pain. Her death certificate will always say methamphetamines intoxication, but it seems like drug use suicide to me. She is my only full blooded sibling. Even though I love my other siblings, her and I share a bond unlike any other. A few months before she passed away, I started working at an outpatient substance use treatment center. A month before she passed, I started college courses to obtain my bachelors degree in addiction counseling. All these life events I started before she passed was just me trying to better my life and future. Now, it’s become a passion of mine. I couldn’t save her, but I’m going to help other people like her before it is too late. No other family deserves to feel this pain and suffering.

Submitted by: Courtney Burgoon To edit this memorial, please contact us at info@shatterproof.org or 800-597-2557.