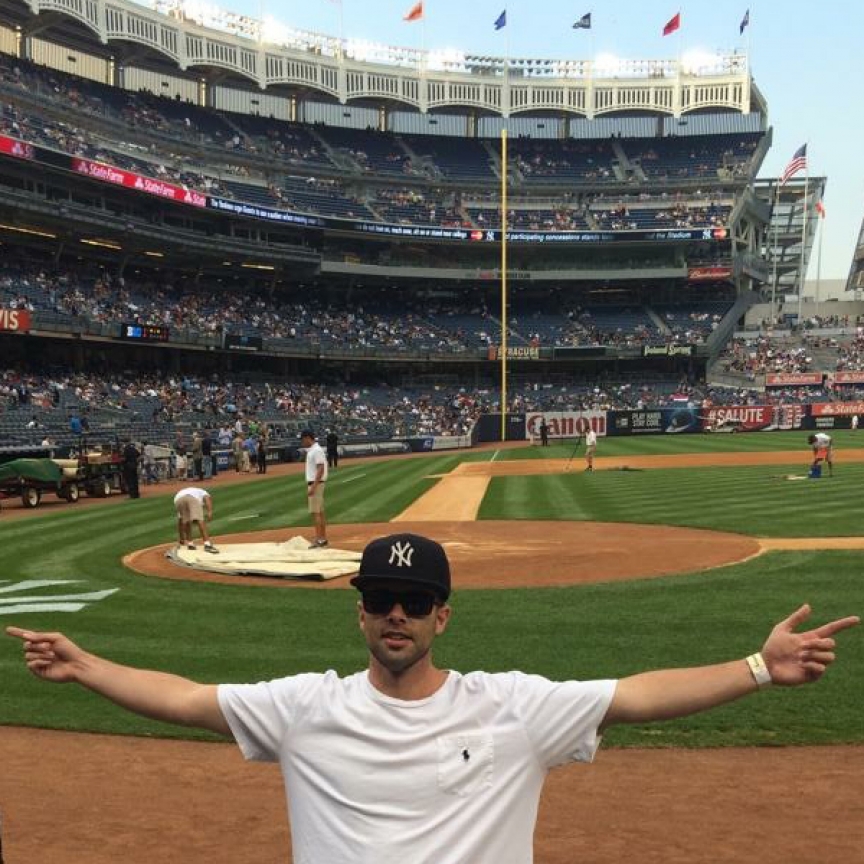 William (Billy) Charles Decker, beloved son and brother, lost his battle with addiction Tuesday afternoon at his home in Armonk. Born on August 29, 1985, Billy attended Iona Prep before graduating from The Brunswick School in 2004. He then went on to receive his Bachelor’s degree from Northeastern University in Boston. Billy was known for his enthusiasm for sports, especially basketball, which was his passion. He was also an avid Knicks fan. Not only did he love to play, but also took great pleasure in watching his younger siblings and cousins. He went to Madison Square Garden every chance he could due to his LOVE for the Big East conference, specifically the St. John’s Red Storm and never accepted the dismantling of “the real Big East” conference. Although Billy was a living and breathing Giants football TRUE BLUE fan he was happiest when watching his little brother, Kevin, who attended the University of New Hampshire play football. Billy loved attending UNH football games, he was Kevin’s #1 fan and was beloved by the team. Billy was constantly rocking his Yanks sweatshirt and flat-brimmed hat, which were a part of him, screaming his love for the Yankees. Billy found great joy in visiting his sister, Samantha, in the Vermont Mountains to snowboard and be among friends. Billy is survived by his parents, Charlene and Bill, his sister, Samantha, and his brother Kevin, many aunts, uncles, and cousins, who he loved dearly. He also leaves behind his two four legged buddies, Jake and Bodie. It is with a heavy heart that Billy leaves us, the pain will be with us forever. We are thankful for the short time that we were given with Billy and find relief that his pain and struggles are over. We are left with beautiful memories that will forever live in our hearts.

Submitted by: Charlene Decker To edit this memorial, please contact us at info@shatterproof.org or 800-597-2557.