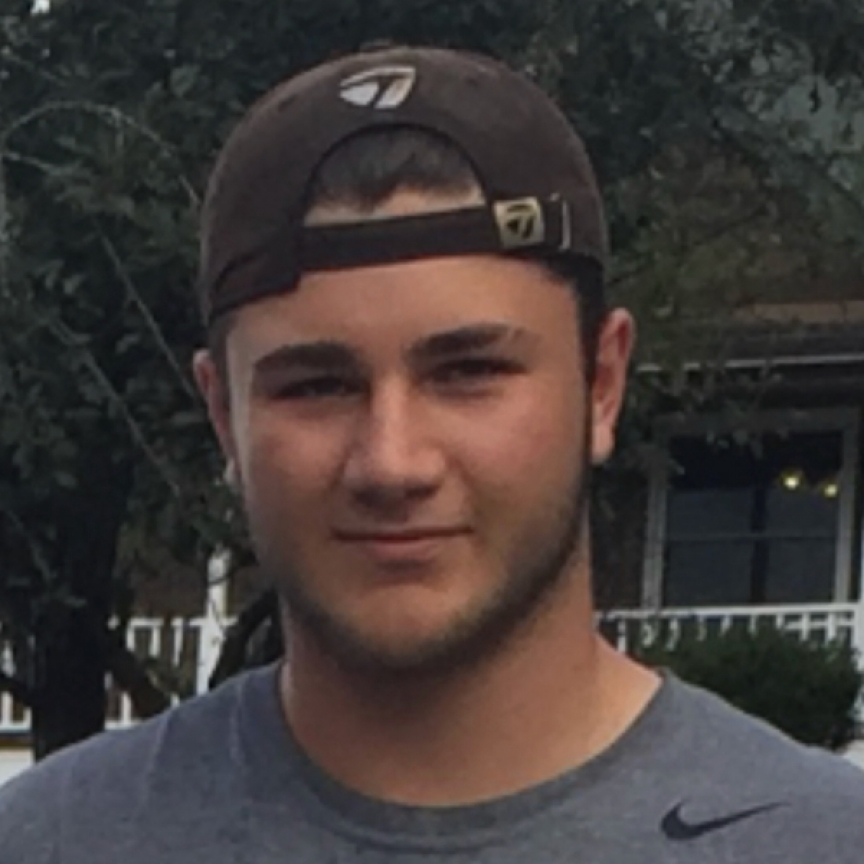 Zachary Aaron Kresslein of Poolesville, Maryland, passed away on Tuesday, January 16, 2018, in Asheville, North Carolina, at the age of 17.
Zack was born on August 22, 2000, to Michael and Kimberli Kresslein. He was the oldest of their three children. He leaves behind a younger brother, Xavier (16), and sister, Katarina (9). He was intelligent, athletic, free-spirited, personable, and popular with his friends. His passions included baseball, football, cars, technology, cooking, jet skiing, snowboarding, and his pet pitbull, Roscoe, whose name was tattooed on Zack's upper arm.
Zack recently attended Winston Churchill High School in Potomac, Maryland. Though his education was temporarily derailed by his battle with substance use, he nevertheless finished his high school education online and graduated early, earning his high school diploma in the fall of 2017 at barely 17 years old. At the time of his death, he was in recovery in Asheville, North Carolina, and was scheduled to begin classes at the University of North Carolina at Asheville this spring semester. His future was full of promise.

Submitted by: Michael Kresslein To edit this memorial, please contact us at info@shatterproof.org or 800-597-2557.