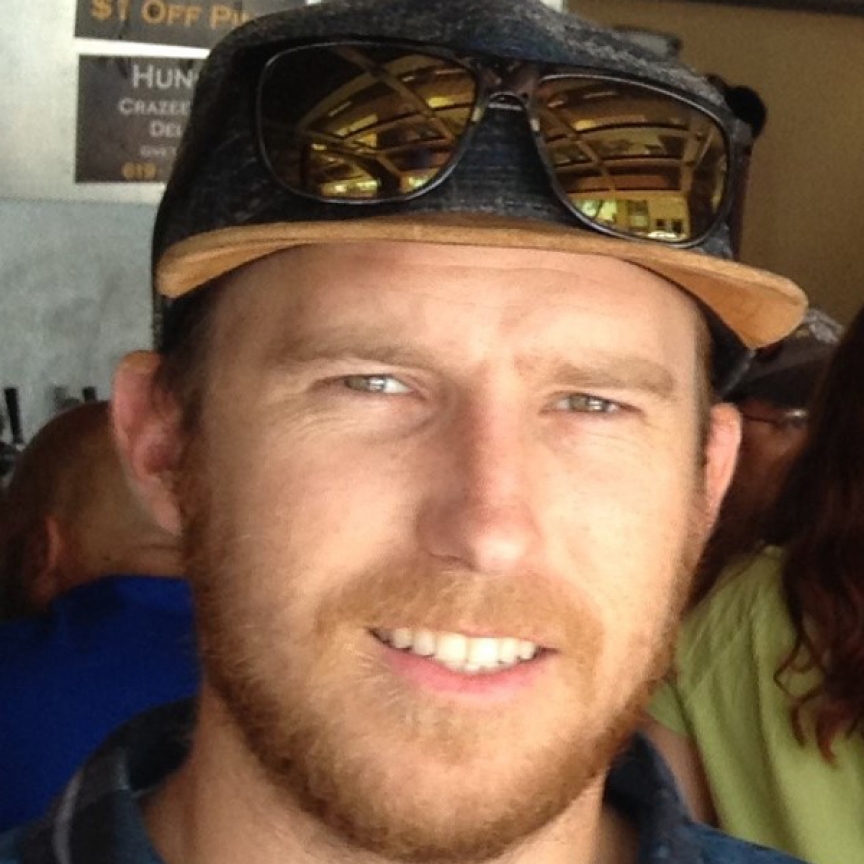 Zane grew up in Allied Gardens in San Diego, CA.  He excelled in his schoolwork, music, and sports at a very young age. He loved to play the guitar and enjoyed playing soccer, basketball, and then baseball into his early teens. He played in his church's praise band until his junior year of high school. Zane loved his friends and loved having fun. He loved hiking, fishing, and camping with both family and friends. He started dabbling with drugs in middle school and by his later high school years, he was hooked on anything that made him feel good. Drinking wasn't so much his thing as trying out new drugs that made him feel better. He had a bad bout of ulcerative colitis  and then was diagnosed with Crohn's disease in his mid twenties and was prescribed pain medicine, Norco and oxycodone, which he quickly discovered helped greatly with his colon pain, and also with the feelings of depression and inadequacy that he had begun to feel since high school.  We didn't know that he was dealing with these feelings back then as he was quite the showman and hid his feelings well. He couldn't get his pain med's once his disease went into remission and we found out that someone (a random person, not a friend) introduced him to smoking heroin. His family and friends knew after a while since it drastically altered his mood and general attitude towards life. He could still pull off being sober and being 'Zane' in the beginning, but we all had suspicions when he relapsed after rehab. He was under the spell of the drug he hated most in the world, but ultimately, could not withstand. We got his death certificate yesterday and his cause of death was Fentanyl, something he told us we would never have to worry about and that he was very afraid of. He had easy access to his dealer through Venmo and Uber, which were the last charges on his bank account the night before he died. He ultimately felt the battle was too hard and the feeling of 'nothing' was too big of a temptation in his young life, and for this we will always be sorry and wish that we could have done more to help him. We will miss our beloved brother, son, and friend deeply and forever.

Submitted by: Kathryn Laurel… To edit this memorial, please contact us at info@shatterproof.org or 800-597-2557.