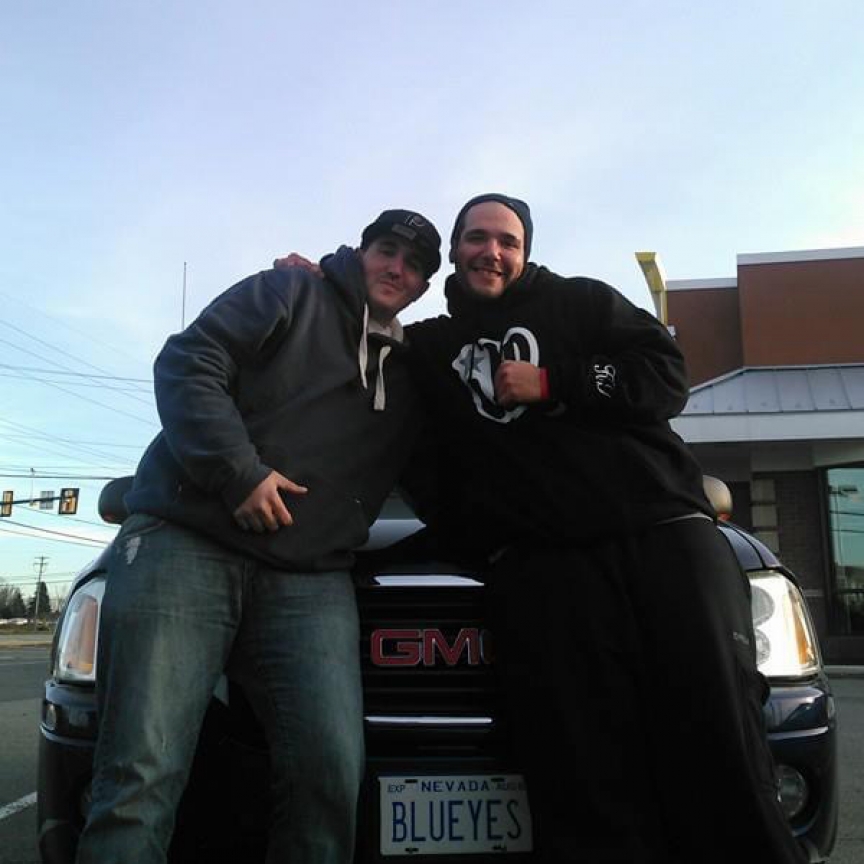 My brother Kevin was loved by everyone. He was the best brother anybody could ever have. When he was younger he was in a bad skiing accident, the left ski never came off and it just ripped apart the left side of his body. He almost died. He was 16 when this happened but later down the road complications from the accident would have him addicted to painkillers. He was in pain every single day of his life and he could not take it. No doctors would help so he resorted to heroin. It was the only thing that helped with his pain. He was 34 years old when he died from an overdose of fentanyl in his system.

Submitted by: Michael Vince… To edit this memorial, please contact us at info@shatterproof.org or 800-597-2557.