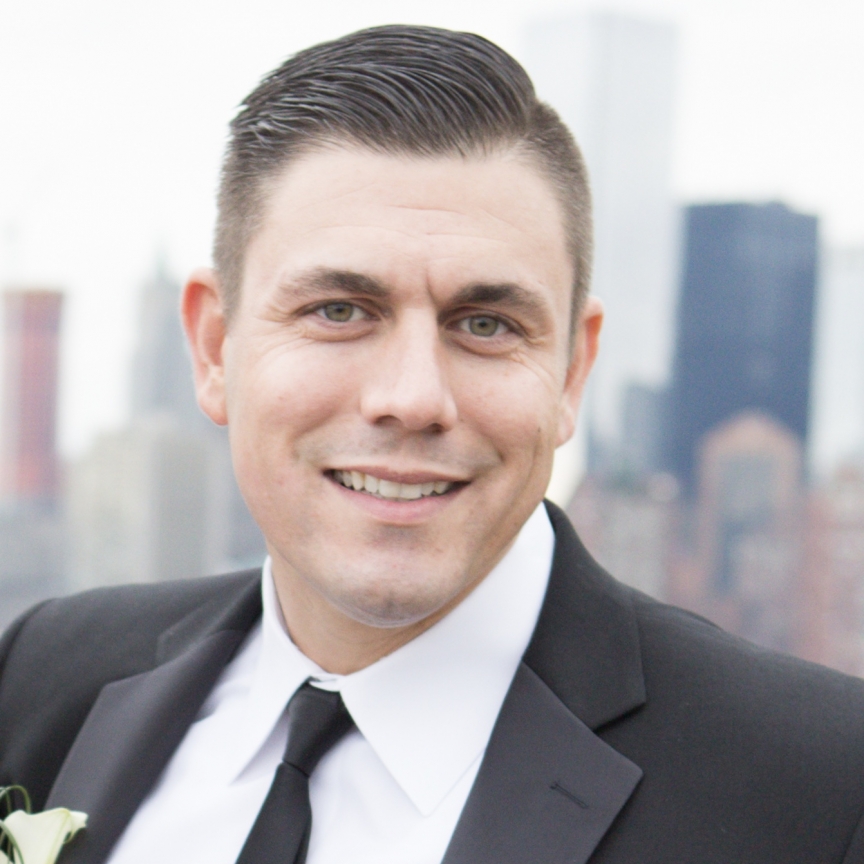 Steven wore the biggest smile and lit up any room he walked into. He made you feel important and wanted to make sure he focused on you before worrying about himself.

Steven is my oldest brother and my biggest protector. Maybe he felt like he owed me since when we were little he would make me do all the things he was afraid to do. I would take the garbage out for him because he was afraid to do it in the dark with raccoons or be the first to get a shot at the doctors because he was afraid of needles. He always worked hard for what he had but didn’t think twice about sharing anything that was valuable. He valued our relationship, as did I.

How Steven will be Missed

“They say there is a reason,
They say that time will heal,
But neither time nor reason,
Will change the way I feel,
For no-one knows the heartache,
That lies behind our smiles,
No-one knows how many times,
We have broken down and cried,
We want to tell you something,
So there won't be any doubt,
You're so wonderful to think of,
But so hard to be without.”

How Steven will be remembered

I never want my brother to be just a memory. I think that was my biggest fear when he passed. I wanted people to always remember him and remember the way he would make people feel which was important, he made every single person feel like they were the most important. He loved his family more than anything. He appologized about the things he struggled with. We love you and hope you can look down on us and see just how much you mean to so many. Not a day goes by without you on our minds.