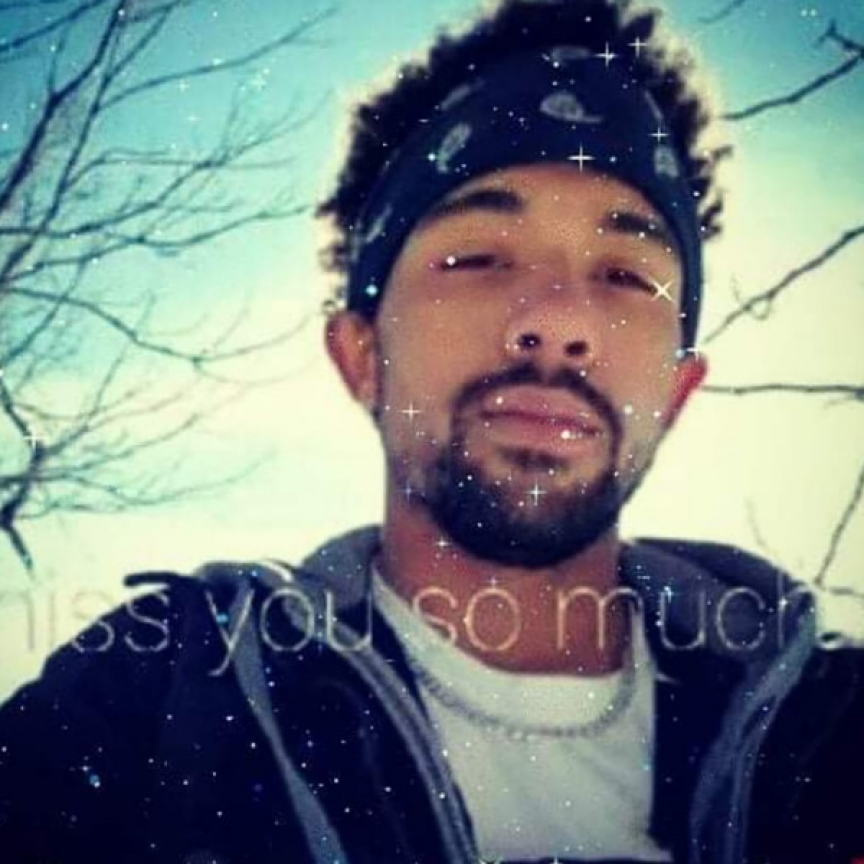 Tyler had a large heart and was a very understanding young man, who was kind, generous, and very smart. He graduated eighth in his class out of 347 students. He went away to university on an academic scholarship. While in high school, he loved to play tennis, and he was captain his senior year, was a member of several clubs, including the chess club and debate team. He loved soccer, he liked to go fishing and hiking, and he was very active. He went away to university in 2014 and things didn't go that great. He was exposed to recreational drugs and ended up coming home sad and a little disappointed. He continued to party with his friends, but it was nothing major and he never got in any trouble. He had a job, but he was lost so to speak. He was beginning to find his way and he was packing up his stuff to move out to Colorado to live with his mom when he decided to snort some heroin. It was laced with acetyl fentanyl and he died in his bed September 8th 2018. His mom found out on September 9th when the family went to wake him up. Life will never be the same. He was a precious, precious soul. Forever 22. Never forgotten, always loved, always remembered. Tyler James Kemp: Son, brother, uncle, friend.

Submitted by: Tauna kemp To edit this memorial, please contact us at info@shatterproof.org or 800-597-2557.