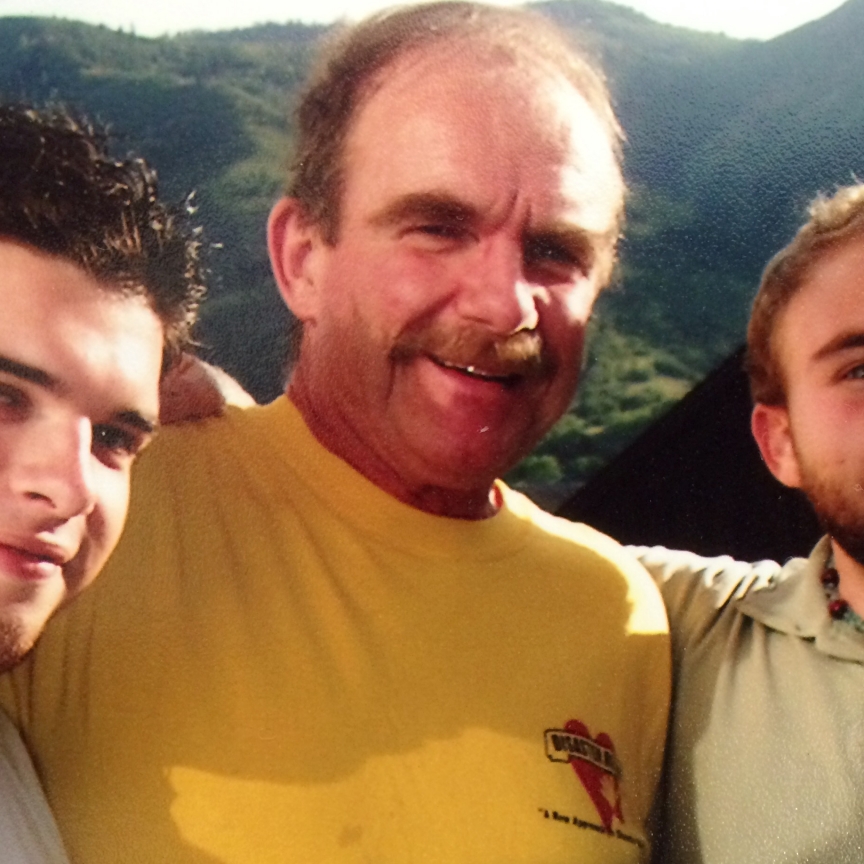 Born in Livingston, New Jersey on December 24, 1946 to World War II veterans Gloria and Jay, of solid Irish stock, with whom Jack is now resting. Jack is the eldest son of his remaining siblings: Mary Grace, Daniel, Gloria, Maureen and David. Jack graduated in 1964 from Livingston High School and then majored in Spanish at The Franciscan College of Steubenville. After graduating class of '68 he enlisted in the Army where he served in Washington, D.C. as part of the Old Guard at Arlington Cemetery. In 1976 Jack would move to Colorado seeking adventure and a new path. An avid outdoorsman, Jack would always be found with a compass, maps, and a day pack ready to hit a trail. His environmental interests led him to begin a more than 30 year career with the U.S. Environmental Protection Agency where he contributed to securing clean air for the nation. Jack pursued a love of science to receive a Masters in Environmental Science in 1983 from Colorado State University. Jack, an avid traveller, once hitchhiked his way through Mexico alone. Jack has been to every state in the U.S., and Puerto Rico, also once took the U.S. Forest Service Program, and could lecture all day long about geology, flora and fauna. On December 6, 1985; Jack married the love of his life Linda. He loved nothing more than to be in nature, at a ball-game, or philosophizing with friends and family. Jack and Linda were dedicated scout leaders, soccer and baseball coaches. Jack is survived by his wife, his two sons, Michael and John; his nieces and nephews; and the rest of his family and friends, and enters the chapter eternal of the Tau Kappa Epsilon brotherhood.