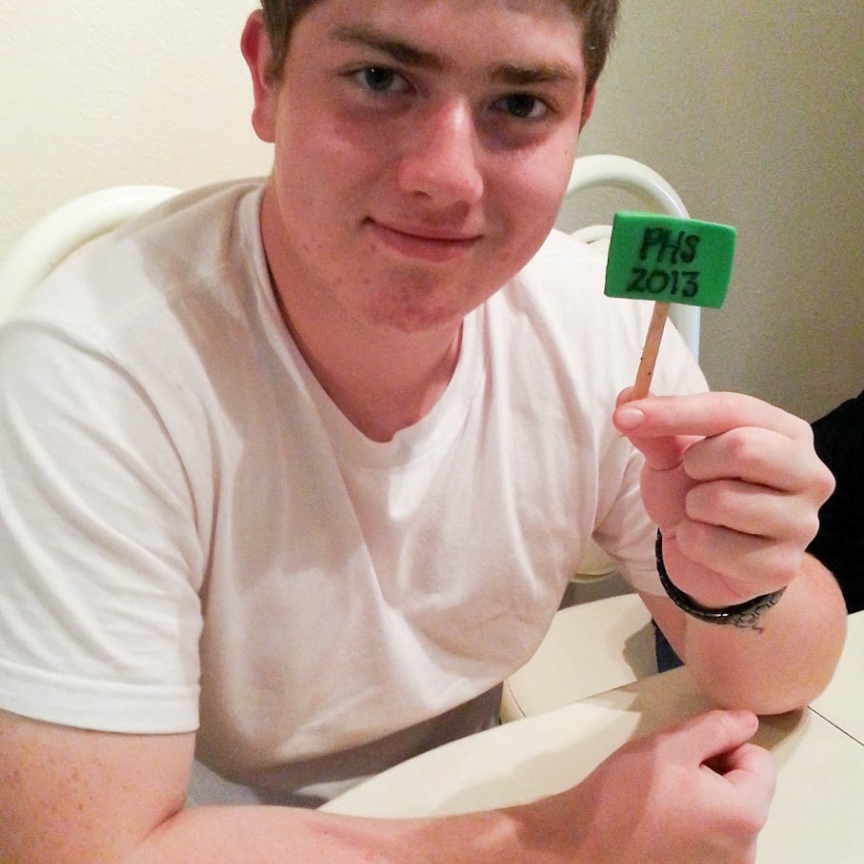 Jon grew up in Pleasanton, Texas. He loved music, movies, video games, skateboarding, and binge watching Friends. He was beautiful, kind, and very intelligent, often too smart for his own good. He was loyal, trusting, and would give the shirt off his back. Even at his lowest of lows, his greatest downfall was the caring for others before his own needs. Jon was shy by nature, but he would eventually open up to those he got close to, allowing them to see his beautiful, kind soul. He had a great sense of humor, loved to make those around him laugh, and was quite the practical jokester. He loved having “that’s what she said” contests with his mother. He was extremely artistic and loved to draw and paint, although he always doubted his ability. His artistic abilities stretched past the canvas and into the kitchen with his creative dishes, two of his favorites being Ramen noodles with Hot Cheetos, Chef Boyardee raviolis with cinnamon and enchilada seasoning. You knew Jon was having a good day and feeling happy when he would look at you…smile…and give you two thumbs up.