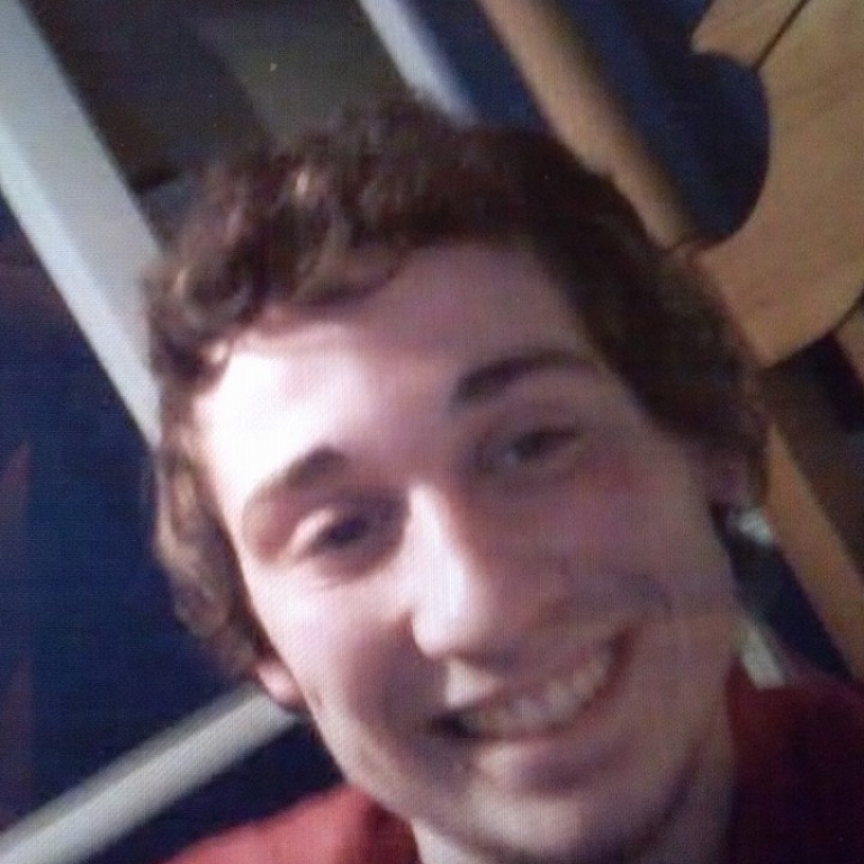 Jonathan was the most caring, loving person you'd ever want to meet. He was all about peace, and caring for one another. He touched so many lives in his few 18 years with us. He loved all animals, making tye dyed shirts for his friends, cooking, and he had a real green thumb. He loved making people laugh. He had a job in which any position the manager put him in, he would do his assigned job, with no questions asked. He was just a couple of days away from going to a culinary school, and on the day of his funeral, a company he applied for ( for a second income), called to say Jon got the job. Jon was just at a major turning point in his life when he went to an electric music concert. Jon either took a combo of illegal drugs, or someone put something in his drink. He left the concert with none of his friends by his side. He got ultra hot outside ( it was 20 degrees outside). Jonathan walked onto the expressway, and was killed. His 'friends' were no where to be found.