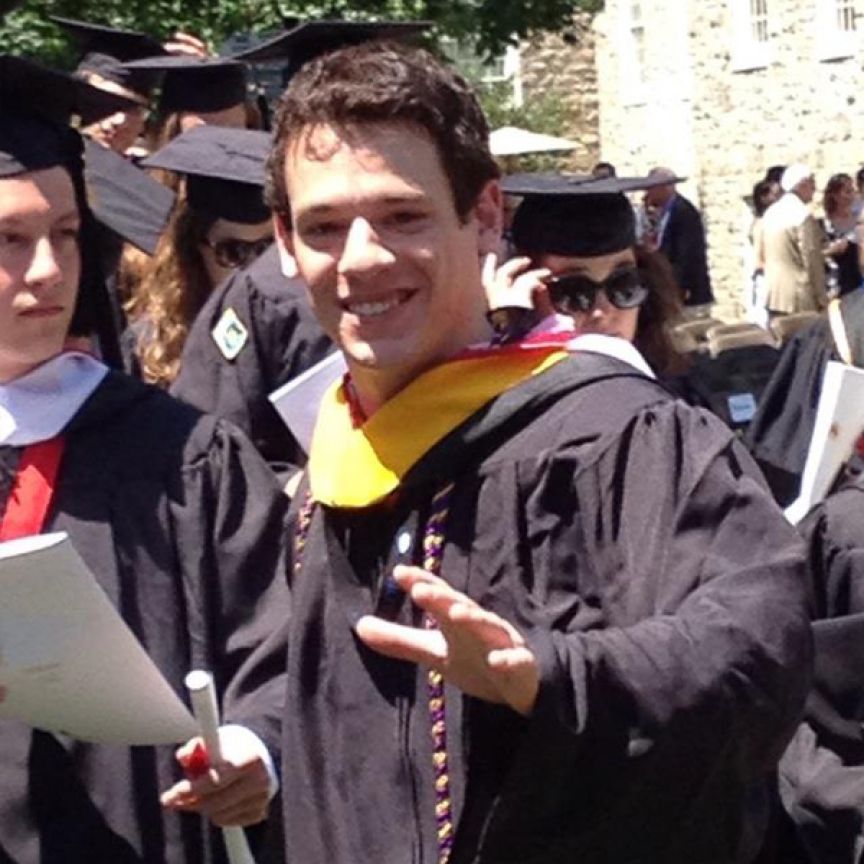 Ours was a “good family,” like the ones we so often see on social media. Alex had everything going for him. He was smart, athletic, wickedly funny, and yet sensitive. He grew up as the only child of two college professors in a small New Jersey town south of New York City. He attended a small private school from 1st to 12th grade, where he thrived.

Everyone loved Alex, and he had many close friends. He played Little League and tournament baseball, and in high school excelled in varsity baseball. Along the way, he earned a black belt in karate and excelled in skate boarding, creating several skate videos of himself and his friends.

He went on to graduate from college, with a major in biology and a minor in computer science.

But addiction came for him, as it does for many young people from good families just like Alex. Many good families suffer through the loss of their loved ones, just as we do. Alcohol and drugs allowed Alex to self-medicate his anxiety and panic attacks from a very young age. At 12, he almost died from an eating disorder, and spent months in the hospital undergoing behavioral therapy. He started to drink heavily after his hospitalization as a way of self-medicating, to soothe his anxieties and enhance his self-esteem. He told his therapist that his daily life was torture.

While keeping the anxiety under control through college, he was unable to move forward once he graduated. As he and we struggled to find support for his addiction, I learned that our story is one of constantly moving pieces in a set of bankrupt systems--a broken treatment process, big-pharma-fueled prescription drug use, lack of insurance parity between mental and physical health, punitive criminal justice policies, and the lack of political will to address systems that are clearly failing. The federal government has provided little leadership. While the Obama administration implemented some important policy initiatives, most of these have languished or been rescinded during the Trump administration. Indeed, the current federal approach supports the incarceration of those with substance abuse and mental disorders in jails and prisons, and adamantly refuses to consider harm-reduction initiatives already existing in other countries and some U.S. states. We need to move beyond the personal choice approaches that undergird our current treatment system, the punitive policies of our criminal justice system, and extant public policy. The stories here--the stories of families who have lost loved ones--are an important step in that direction of revitalizing our approaches to the opioid epidemic.

Submitted by: Patricia A. Roos To edit this memorial, please contact us at info@shatterproof.org or 800-597-2557.